Have you ever celebrated Christmas in November with a Fake Christmas?

As you will know, I spent last year in South Africa with my Family. Mum and Dad are off again this year. In fact they have arrived today and don’t come back until Mid January!

In order to celebrate Christmas with them, my sister and her family, when they are going away we organise what has become known as Fake Christmas.

This year, for various reasons, it was decided that Fake Christmas would be on Saturday 26th November. Friday afternoon we packed the car up and set off on the 153 mile drive from our house to Mum & Dads. I am sure I have put pictures up before of Mum & Dads House but in case you missed them, here you go.

After the long drive, Friday night involved the customary few beers and a meal in The Bell. It’s always nice to be able to have a drink with my Dad and buy him a pint every so often. The food is also really good and well-priced! 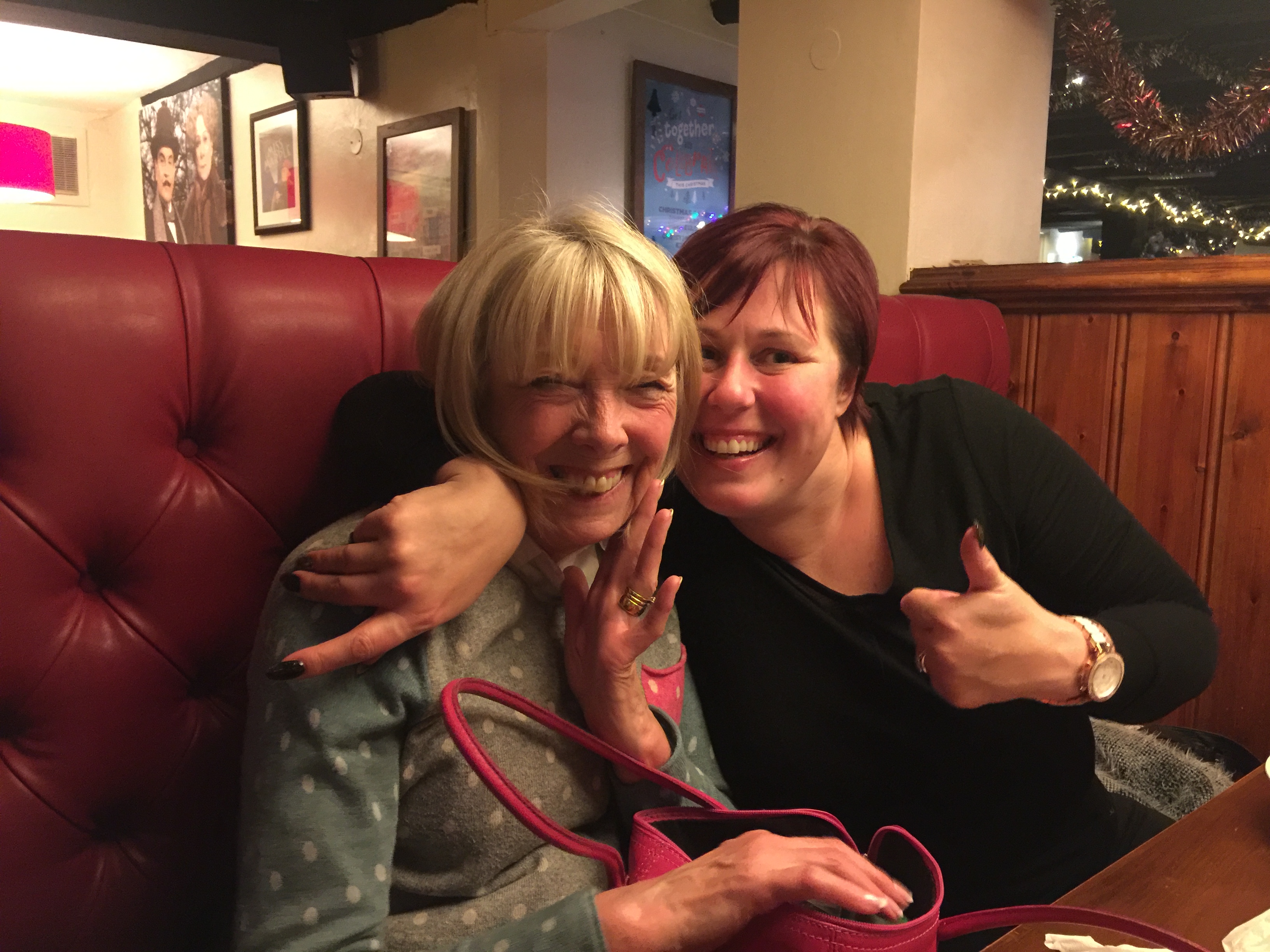 After a good nights sleep, the day arrived, Fake Christmas. I have to say that feeling was similar to real Christmas!

Mum, bless her, really went to town to make it like a Christmas day (except day wouldn’t put a tree up!) In the morning we set off to Millets Garden Centre for a surprise for the kids.   We met Kate and Michael there and then took the kids to see Father Christmas. It was brilliant. It wasn’t just the usual whisked in whisked out visit. They really made the kids feel special by taking them on a journey. Firstly there were Reindeer and a walk through a winter wonderland. 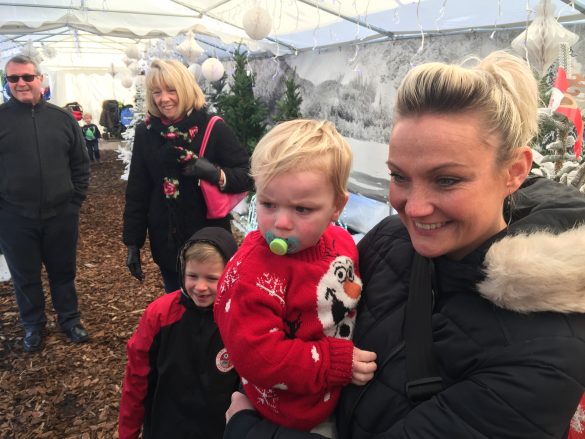 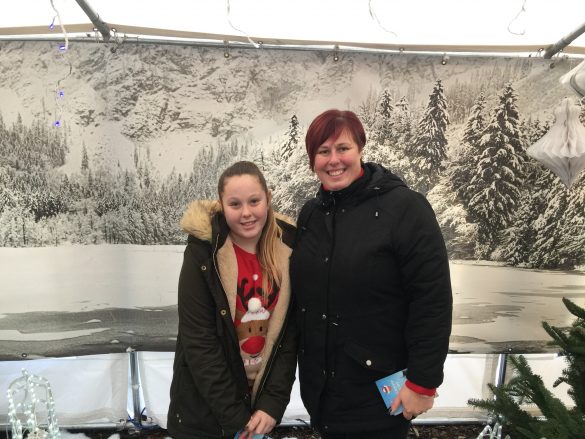 The they did some songs with them, before making Reindeer food. Kids loved it! 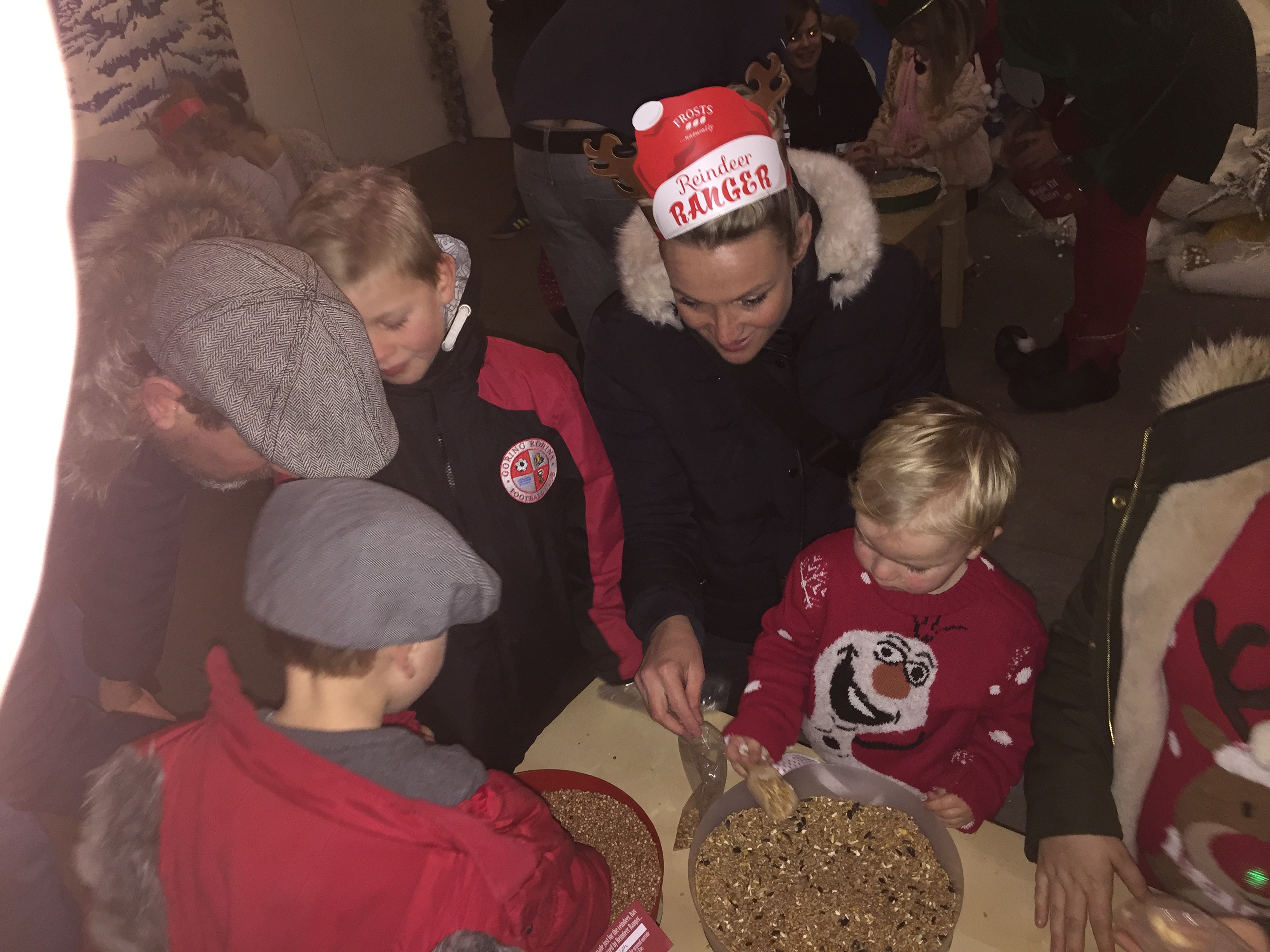 Then it was off to see the man himself. We walked through the door into an amazing room with benches round the side for the adults and bean bags on the floor for the kids.

Then the kids got to meet Father Christmas. Joe, Seb and Jack were in awe but Lucy is getting a little old now and I still want her to believe he is real but I really think she can’t make up her mind! 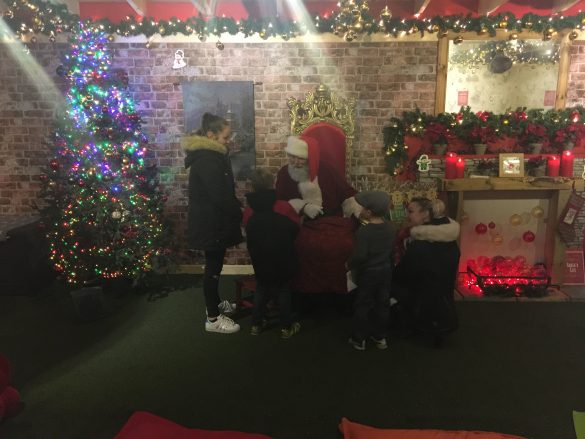 After a quick drink it was on to the next surprise – ICE SKATING! 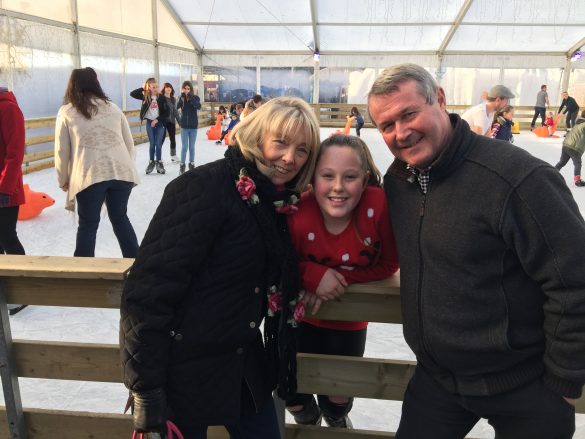 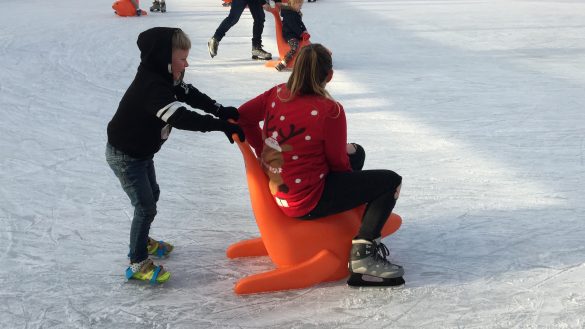 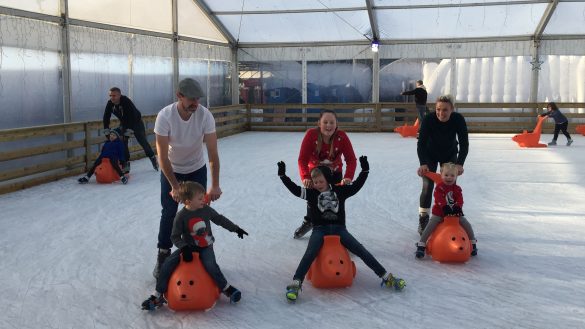 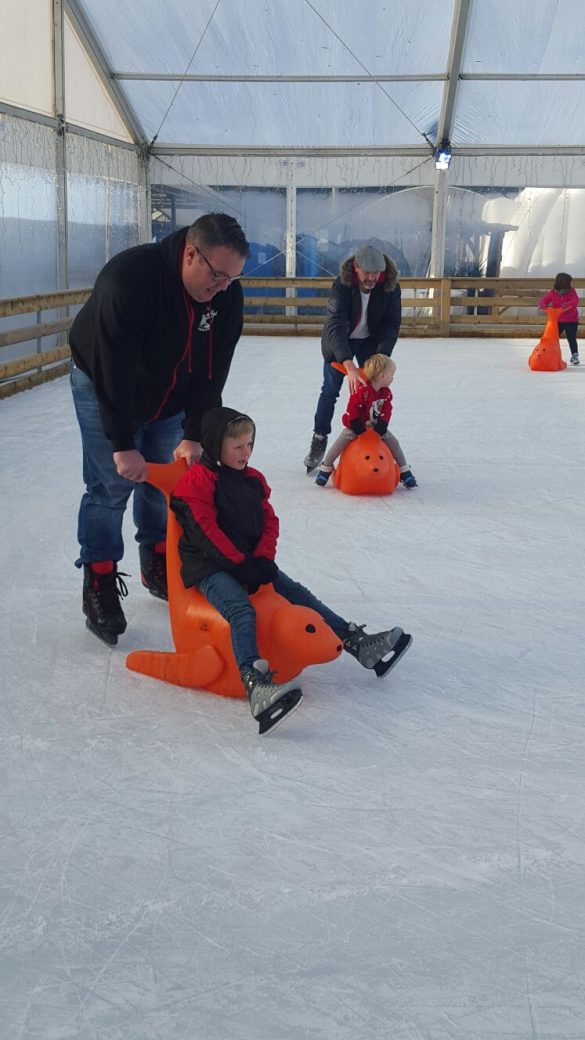 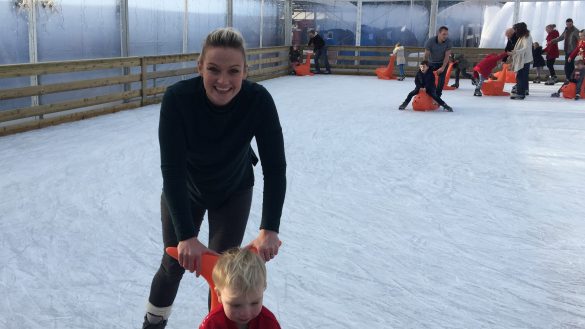 Its been years since I went ice skating. As Kids Kate and I used to go all the time and we got quite good at it. Now, it is a different story.

Again the kids loved it and, In the grand scheme of things, that’s all that matters really.

After a great morning we went back to Mum & Dads and had a full Christmas Dinner!  I love Mum’s Christmas dinners.  I always cook ours when we are at home and whilst everyone comments on how nice they are,  I feel they never taste the same and Mum’s.

The kids also opened their gifts as we all wanted to see the reactions.  Think Sam nailed it with Joe, Seb and Jacks gifts.  They seemed to love them!

After dinner it was time for that Christmas tradition, The Queens speech. It was however the 26th November so no speech. We had to settle instead for yet another dire performance from Rotherham United on the television vs Leeds. The less said about this, the better!

After a few more drinks and a lovely evening and it was off to bed.

Sunday we were up and off back up north early as I know Mum & Dad were busy getting ready for their holiday and I wanted to get back and see the Abu Dhabi GP!

Massive thanks once again to the best parents in the world.  Love you both and I hope you have a great holiday in SA!  See you in 2017x

Which Print method is best for your...

Me and my passions in Life