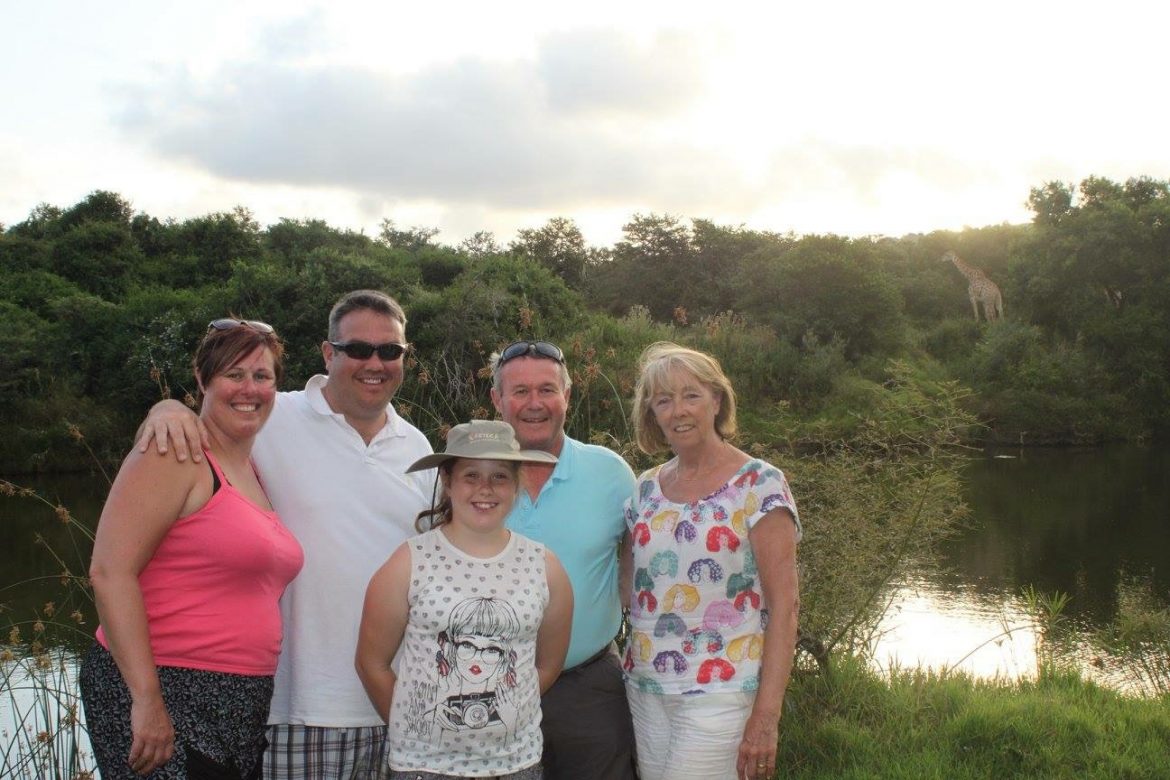 Welcome to the final instalment of our South African Adventure, The trip home…..

Finally the day came when we had to return home. As I reflect writing this, I can honest say our South African Adventure had been life changing for all 3 of us. It gave a perspective that there is a world outside of the bubble we live in. The monotonous treadmill we lived on had been broken as we finally had the outlook and view on life to take each day as it comes and, most importantly, enjoy it, even when others are trying their best not to let that happen. I think Sam gained most from this trip. Her whole outlook on life has changed for the better.

Now the journey home was one I was not looking forward to on one aspect but was on another. We had such a great trip and met some truly amazing people who just accepted us and welcomed us. The cheap beer, food and the amazing weather was also going to be missed. We didn’t want it to end. On the 2nd January 2017 we said our goodbyes and Mum & Dad took us to East London airport to start our long journey home……

When booking our flights initially, I knew that we would have a bit of a wait in Johannesburg, We wanted to get the 5pm flight from East London to meet the 8pm flight to Cairo we were due to get on. Well in their wisdom, South African Airways cancelled the 5pm flight, meaning we had to get the midday flight. This was in fact the lesser of 2 evils as the only other option would have been 9am that morning.

This opened an opportunity I never thought would happen again. We basically had 7 hours to kill in Johannesburg. I can hear you thinking that this is not the best place in the world for an extended stop but as I used to live there in the mid 90’s it gave me an opportunity to catch up with a good friend who I had literally not seen in decades.

In 1996 I left England for a GAP year at St Peters School in Johannesburg, South Africa. The first people I met and who really took me under their wing was the Nothards. Furber, Hillary, Graeme, Julie and Ross.

I got in touch with Graeme and he game and collected us from the Airport and very kindly did us a BBQ at his house so we were not stuck it the airport all day. It was so good to see him and catch up. One day I might try to recall some of the things we got up to in 96/97 and give you all a bit of a laugh!

At this point I want to just touch on the security in Johannesburg. During our whole trip, at no point did I ever feel threatened or intimidated. Everyone we met was lovely. In Johannesburg however you see how thing may well be different. Gated communities, armed guards, bars and security gates on every door and window. It is such a lovely place but you don’t have all this without good reason!

Anyway, back to the story.

Unfortunately Furber, Hillary and Ross were not around but Julie stopped by and it was great to catch up with her. I don’t think I had seen Julie since my sister’s wedding in 2009. Still a long time.

After a great afternoon catching up and meeting Graeme’s amazing family it was time to head back to the airport and catch our flight.

I won’t dwell on the journey home as it was simply long, boring, uncomfortable and tiring. Even when we finally got back to Heathrow we had a 3 and a half hour drive home to Rotherham! What I will say is that Heathrow is a fantastic airport. From our seat on the plane to being in the car on our way home was less than an hour! When we eventually got home after somewhere near 30 hours travelling door to door we were greeted with dinner cooked by Amy and Gill which was a very welcome surprise!

I am sitting here working out how to finish this blog and I am getting very emotional about the whole trip. I can’t thank everyone enough for literally everything! It is 2 and a half weeks I will never and could never forget.

I would urge anyone thinking of visiting South Africa to go. You will not regret it.

Most of all I want to thank my parents. 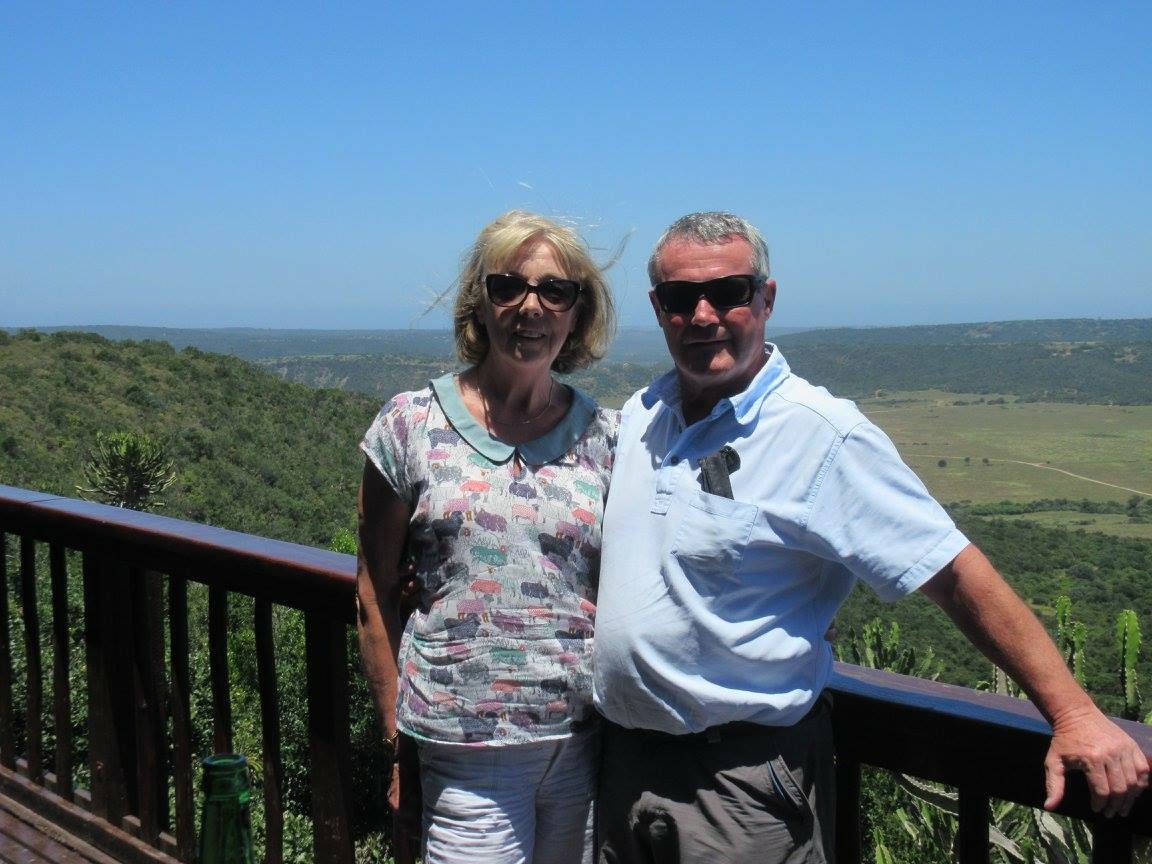 Without them and their generosity, this would not have happened and I would not have seen the magical smiles on Sam and Lucy’s  faces in places like Kariega. The trip created memories I will treasure forever. Thank You.

Until Next …. Oh wait…. That’s the end of the adventure.

SOUTH AFRICA, WE WILL BE BACK!

The Simple Business Card – Make it work for you.

Our First Cruise Part 2 – My first questions about cruising…..

What a Bank Holiday Weekend!

The Simple Business Card – Make it...