Well that was a turn up for the books!

So Monday 31st October 2016 will go down in my life as a bit of a let down.  We did not have one set of trick or treater’s came to our house.

Sam works late on a monday night so I set myself up in the front room,  near the front door,  with a box of Haribo waiting or all the group to come knocking.

Having spent the weekend in Birmingham on a night out ( which meant I missed the Far Grange Halloween Party,   the general levels people go to getting dressed up for Halloween seem to be going up and up every year. So from this,  I was looking forward to seeing the effort people had gone to with their costumes.

These are some pictures from the Far Grange Party and emphasis the effort levels! 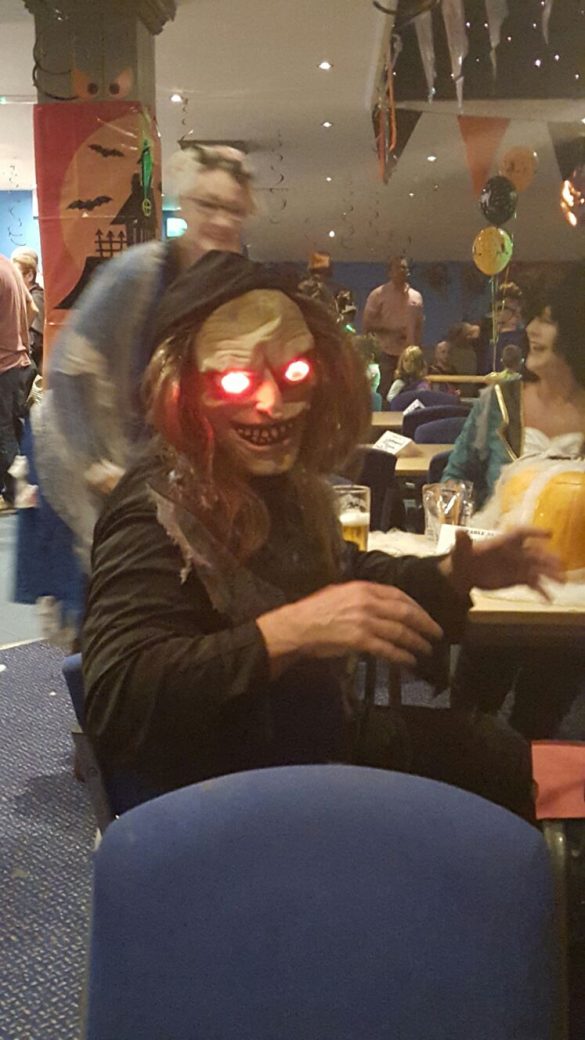 As you will see from the cover picture,  Lucy certainly made the effort and looked great!

So I parked myself in front of the tele and waited.  Waited some more,  and more.  Nothing!  Not one knock!

At our old house we used to get loads!  so many in fact that it used to annoy me! So Halloween 2016 was a bit of a let down really!  Lucy seemed to enjoy it so that is all that matters.

Following on from this, I have heard a number of stories and read of social media about “Kids” taking things too far.  Egging cars causing damage,  scratching cars,  kicking down fences,  knocking wing mirrors off and more.  Its nothing short of disgraceful and they need to learn some respect.  Rant Over.

Embarrased, but I have a starting point…....