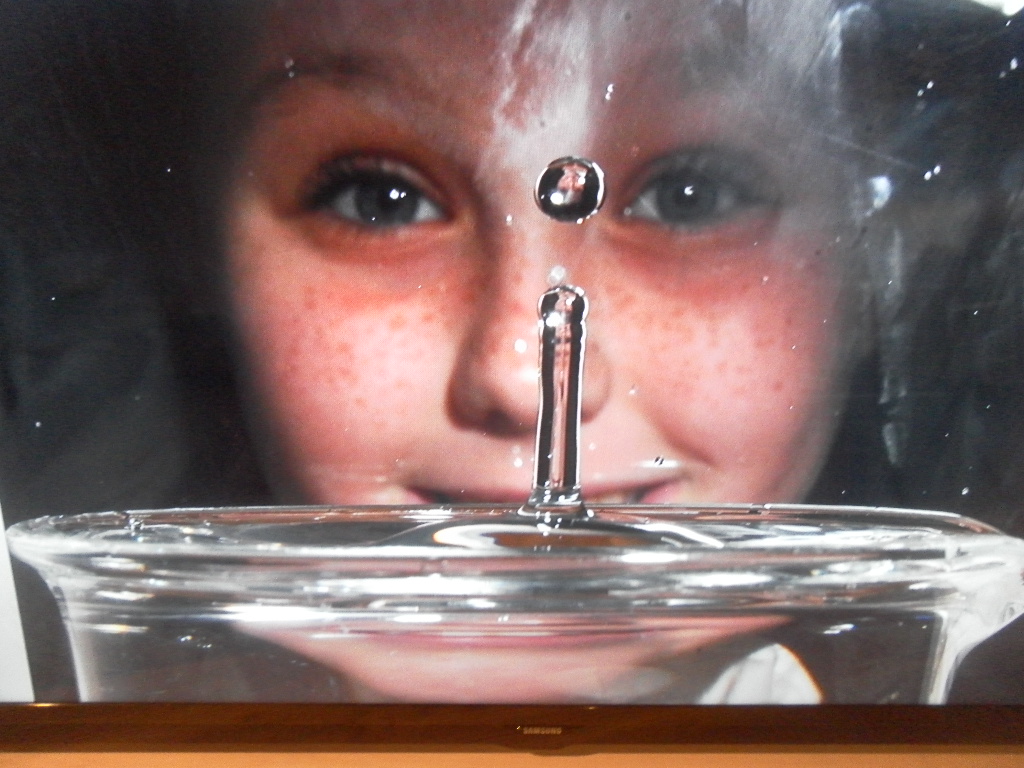 It must be 20 years or more since I last went to the Science Museum so when Mum suggested we go I jumped at it!

Sam is away in Cyprus working for a few days and the company she works for made her fly from Heathrow.  Sam is not the best of travellers so we took her down and Lucy and I decided to stay with Mum and Dad for a few days so we could pick her up from Heathrow on her return.

Mum suggested a trip to the Science Museum during our stay and as it has been over 20 years since I last went I jumped at the chance.

So off we pile to London using Mum’ s Senior Citizen Rail Card (which I think she treasures more than Dad!)  on the 9.07 from Goring & Streatley to London Paddington via Reading.

The Science Museum was brilliant. 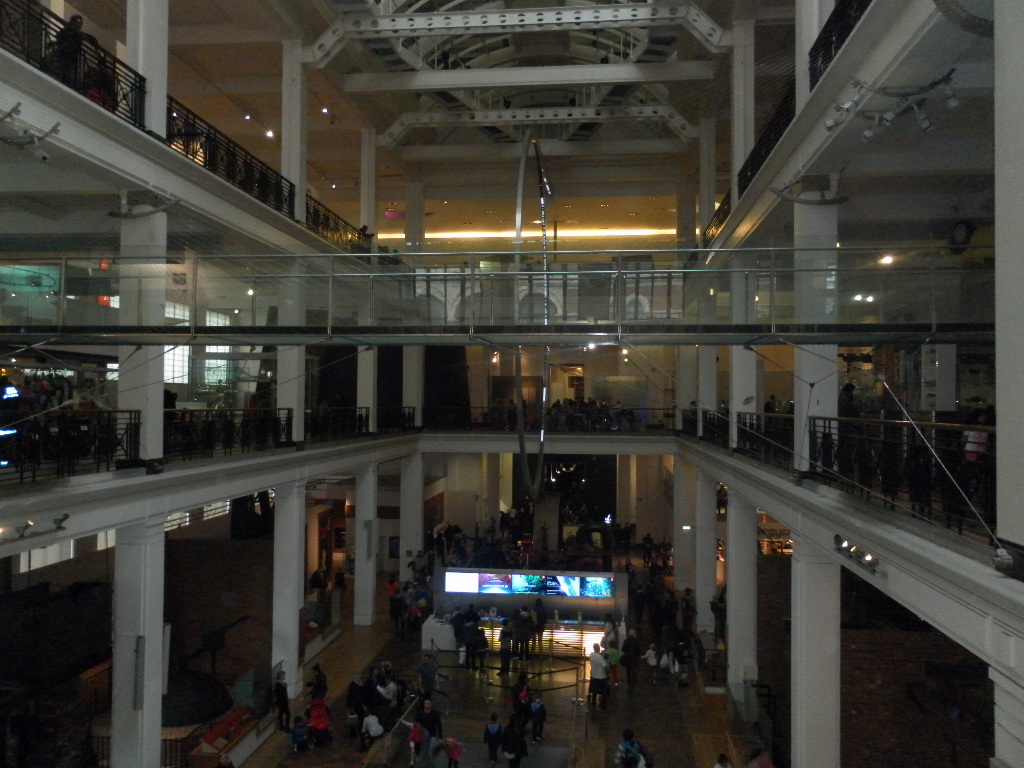 I love that type of thing.  I specifically enjoyed the Space Exhibit a far as this side of things go. 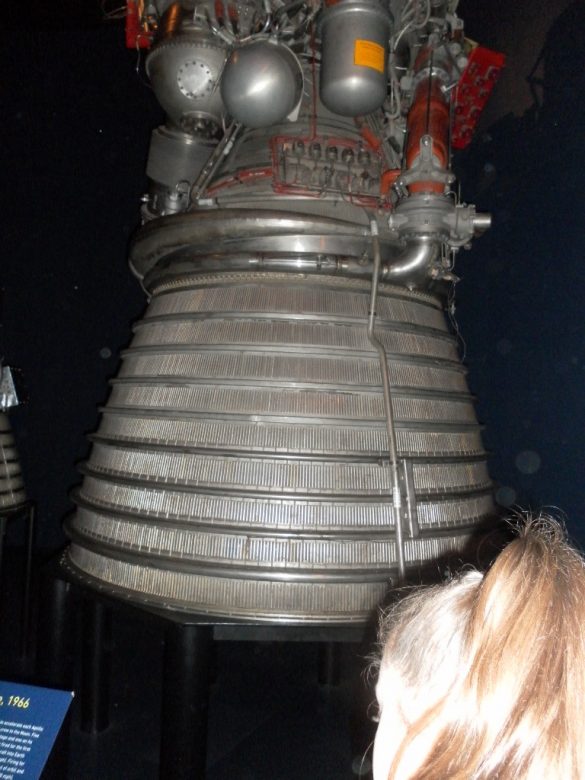 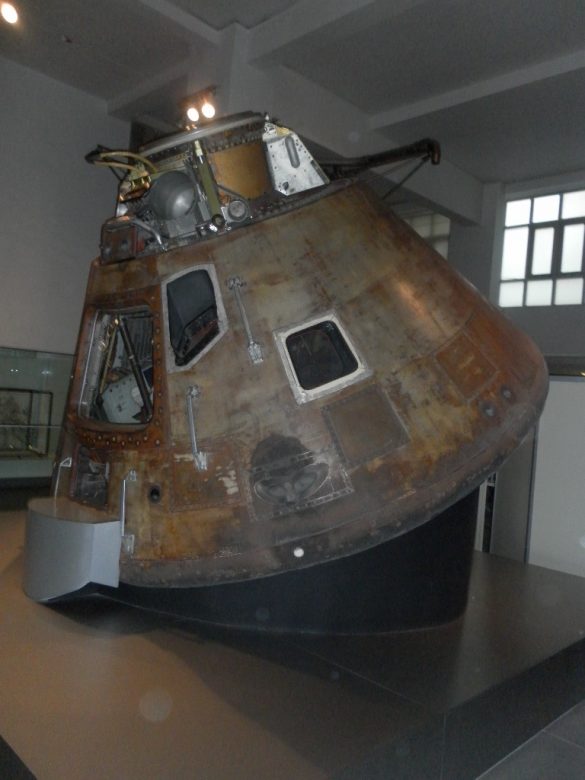 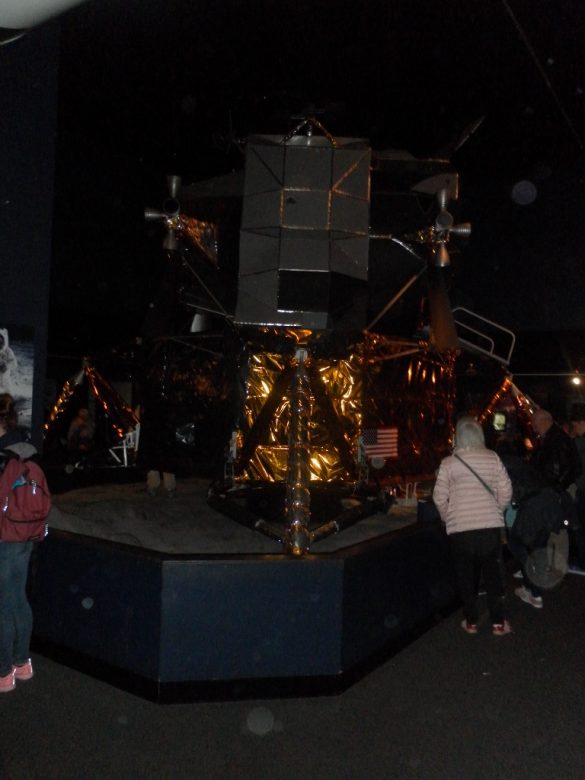 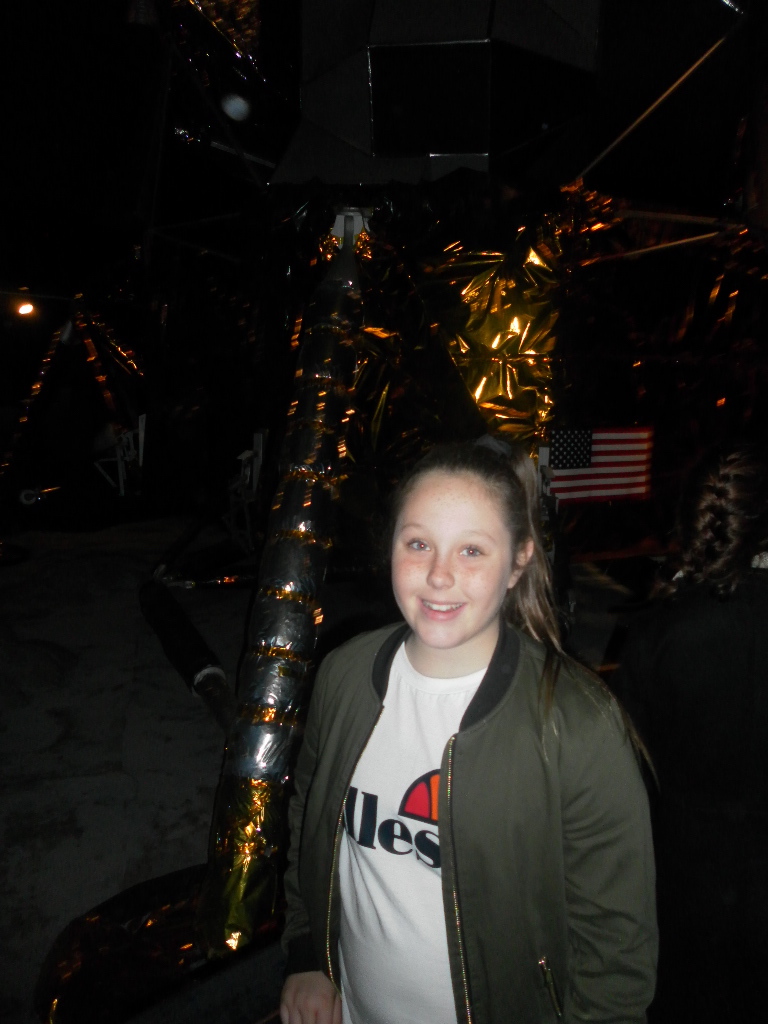 We also went to see a 3D underwater film in an IMAX.  this was incredible,  made al the better that it was narrated by Jim Carey.  The screen is so big that they claim you can fit 64 London Taxi’s on it!

The other thing we did at the Science Museum was the Wonderlab.  This was previously called the Launch Pad.  This basically a room full of science experiments that kids can do to learn.  Its incredible.  We started to make our way around the “lab” doing the experiments,  before popping into the  Flash, Bang show.  This was great for the kids.  Basically a nice lady from the museum did some experiments for the kids to try to demonstrate the Combustion Triangle.  No sure about some of it from a scientific perspective but the kids loved it.

After this we went back into the Wonderlab to do some more experiments.  Lucy was at the right age to “get it”  but a lot of the kids in their arn’t and don’t.  They treat it like a playground.  The parents as also no better,  simply leaving them to run wild for some downtime themselves.  As Mum and I did with Lucy, we followed her round,  waited patiently and did the experiments. 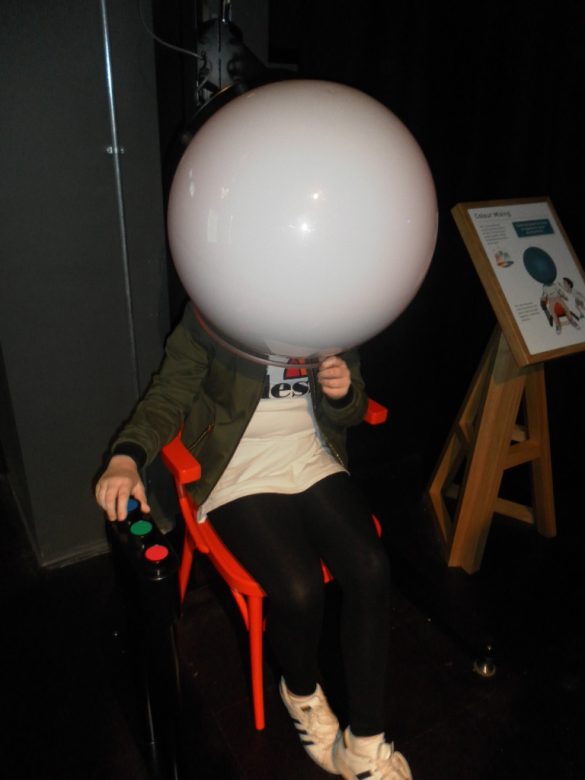 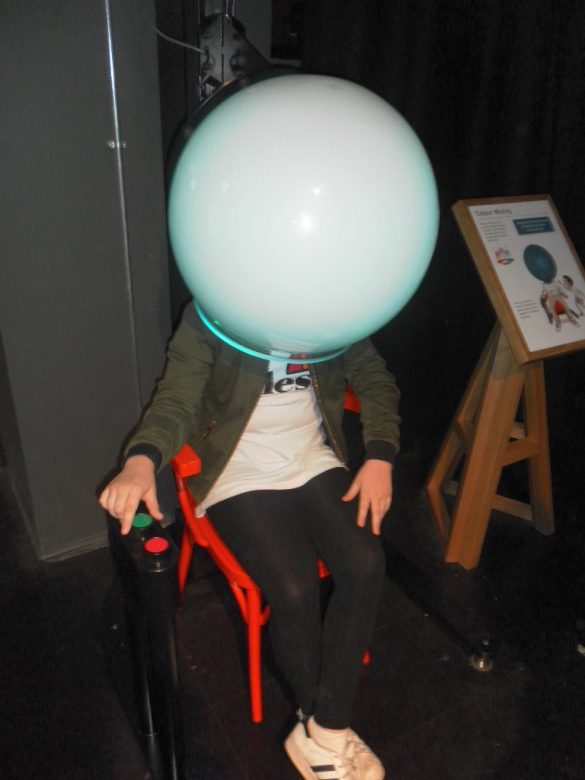 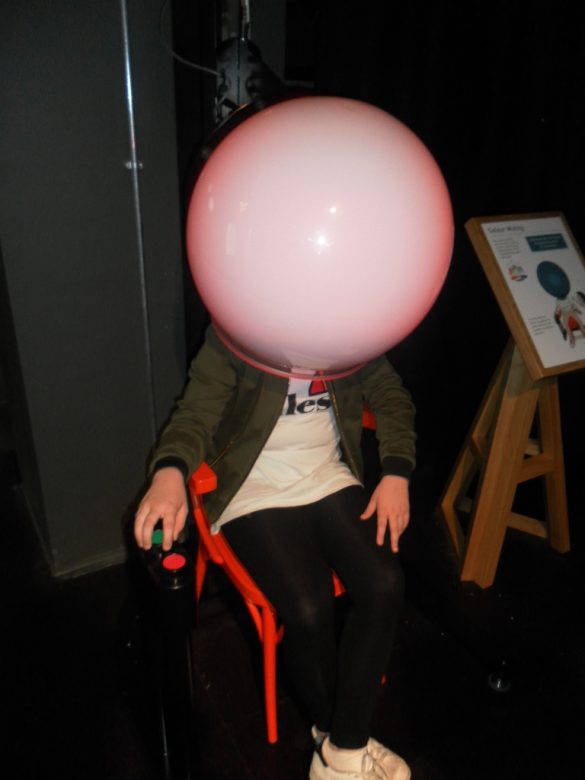 My advice to The Science Museum is that instead of making people que for the Wonderlab,  why not give people a set hour in there and sell your tickets for a set time slot during the day,  rather than have it a free for all.

Having said that,  this minor issue is no huge scar on what is a great place to visit.

The highlight of the day was spending some quality time with Mum & Lucy.  It was fantastic.

Then we had to get home.  We got the tube back to Paddington where we were greeted with the news that some have jumped in front of  a train at Twyford and no trains were leaving Paddington.  A bit of quick thinking from Mum and we were back on the tube to Waterloo and on a train to Reading.  A 1 hour journey home turned into nearly 4 hours but we still made it to The Bell for a nice tea and a pint.

All in All a great day and a big thank you to my Mum for organising It!

Our First Cruise Part 1 – Its Booked!

What is it about me and Cars…