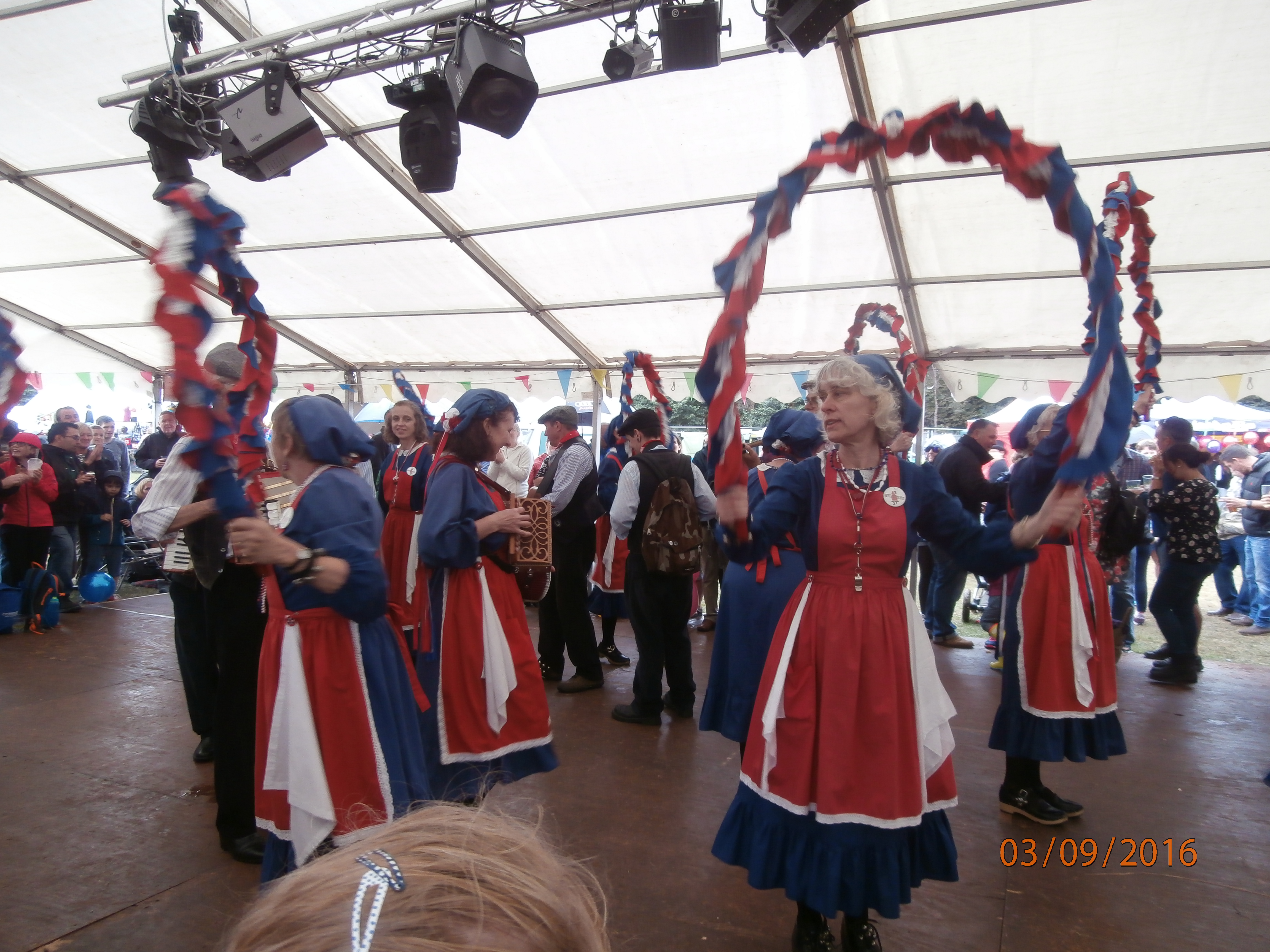 I woke up Friday morning just itching for Lunchtime to come.  Everyone knows I live my job but this weekend more than ever I was looking forward to having the afternoon off, getting to Mum & Dads and seeing Lucy for the first time since Monday!

This weekend it was arranged that my family would be meeting for a drink at a pub on the Kinecroft in Wallingford. This weekend as well was Bunkfest!

We jump in the car,  A quick stop at Markham Vale to check the progress on Betsy ( Sam’s Beetle)  follow her minor mishap and we were off.  When I say we were off I mean we were greeted with the road signs signalling an hours delay on the M1 near Leicester.  So we were off to Birmingham.  To be fair it only added about 10 mins to our journey which was fine.  Oh,  and incase you’re wondering,  Betsy looked amazing following her polish!  Sam was well chuffed!

We got down south to Mum & Dads about 4 ish to be greeted by Lucy, Mum and my sister and her family, but no Dad & Michael. They had made a quick dart for the pub so I nipped down to see them and caught up with a few people I had not seen in a while.  A couple of pints later and it was home for dinner and bed!

By the way,  this is my parents house! There is a vast amount of History in this house which I will tell you about one day. 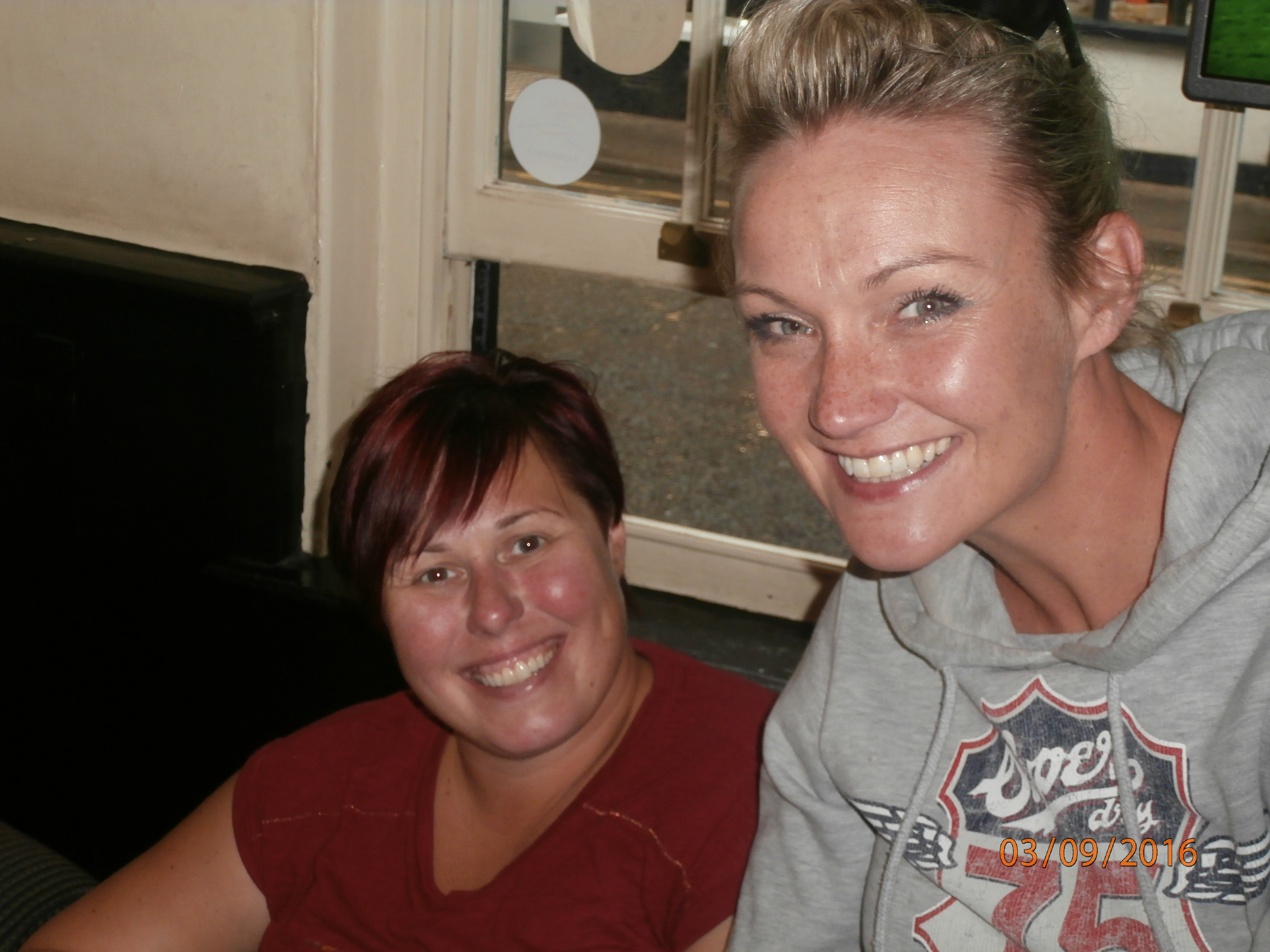 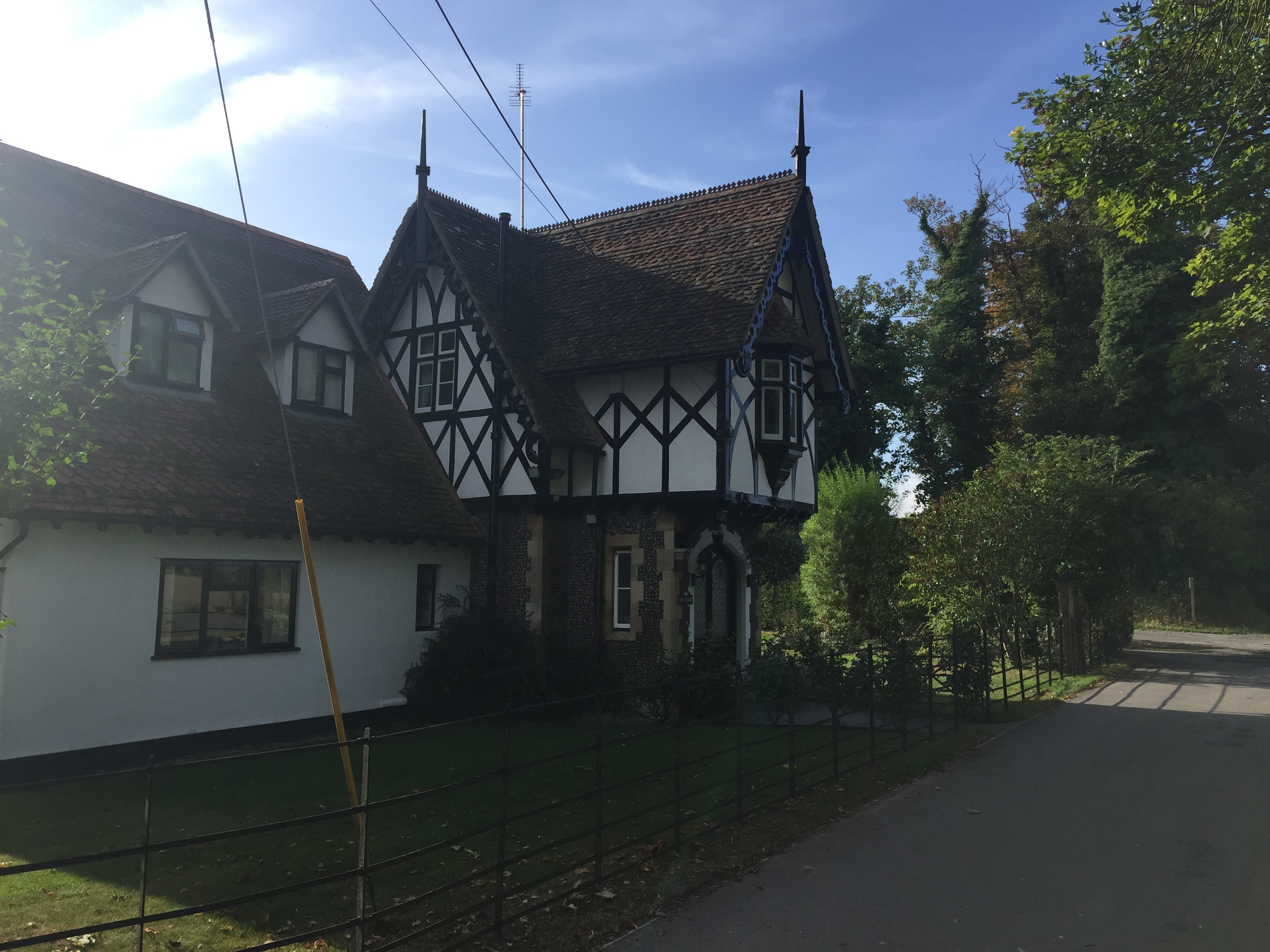 Before we went down to Bunkfest,  Kate and Michael came to see us again with the kids and it was also Seb’s Birthday. Her and Michael have 3 boys, Joe, Seb & Jack and don’t you just know it!  Boys will be boys but Sam and I love them to bits!  Great Kids.

Mum & Dad brought him (And Joe) so Heeley’s.  To me these are plain dangerous.  Kids being Kids want to be independent and will refuse help.  Joe found this to his peril.  He fell on these Heeleys and cracked his head on the step at mum and dads.  Bless him, he seemed OK until the blood started and even worse was the potential for Blood on his Tottenham Hotspur kit.  A quick trip to the First Aid tent at Bunkfest soon had him patched up with a war wound and a plaster any young lad would be proud to show off. 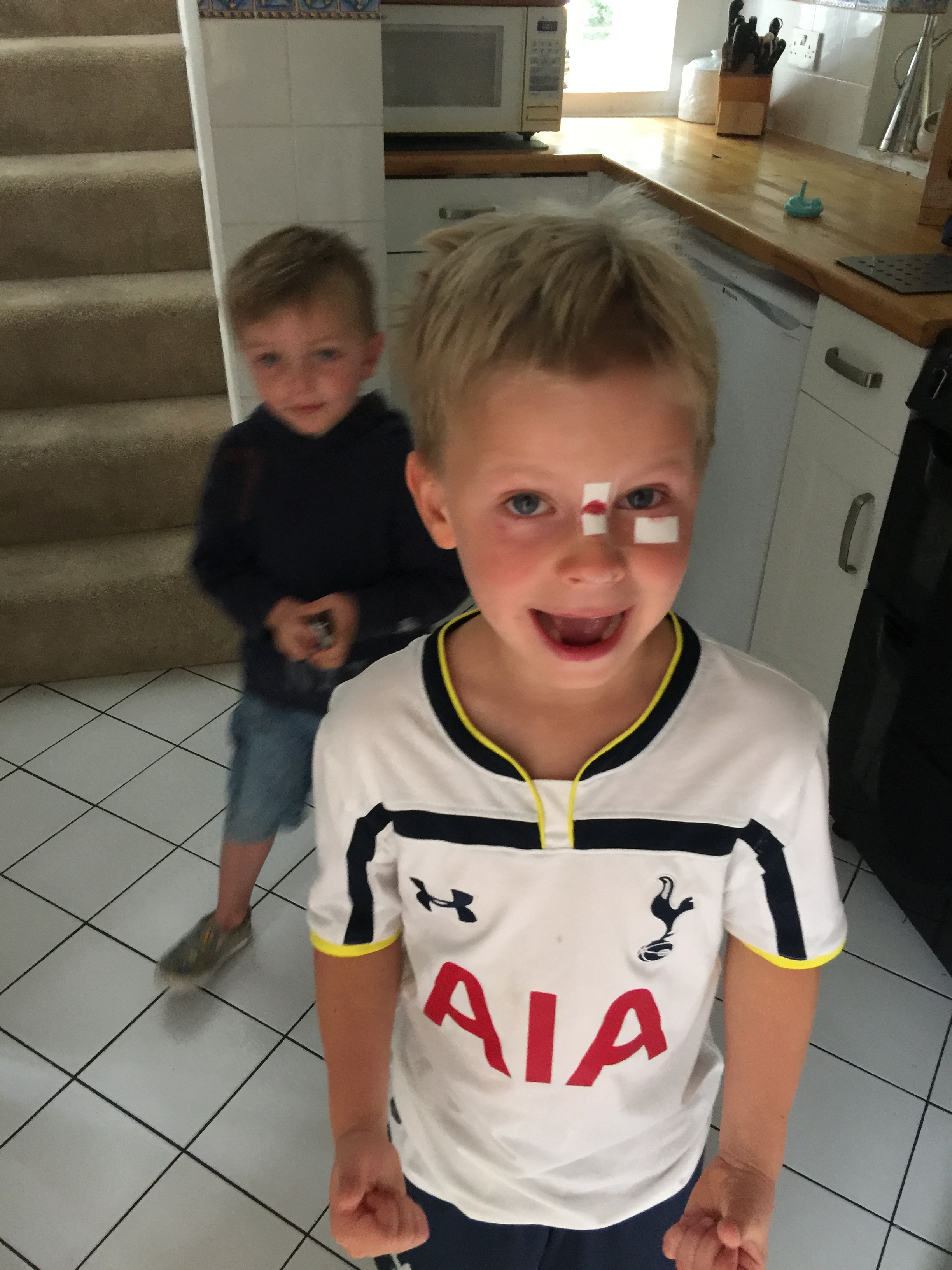 I am not going to try to explain what Bunkfest actually is as I have no idea where to start.  Morris dancing, clog dancing, real ale,  music food stalls and much, much more!  Have a look at their website for more info on the weekend.

What I can say about it is that you certainly need the weather to be right to make it work properly but, despite the rain that started when we were there,  it was great fun!  Mum and Dad love about 3-4 miles from the event site where the main stage is but even when we got back and got to bed,  we could still hear the music!

There were all sorted if people there and it was such a great thing to witness the community spirit and all the people coming together to simply celebrate. 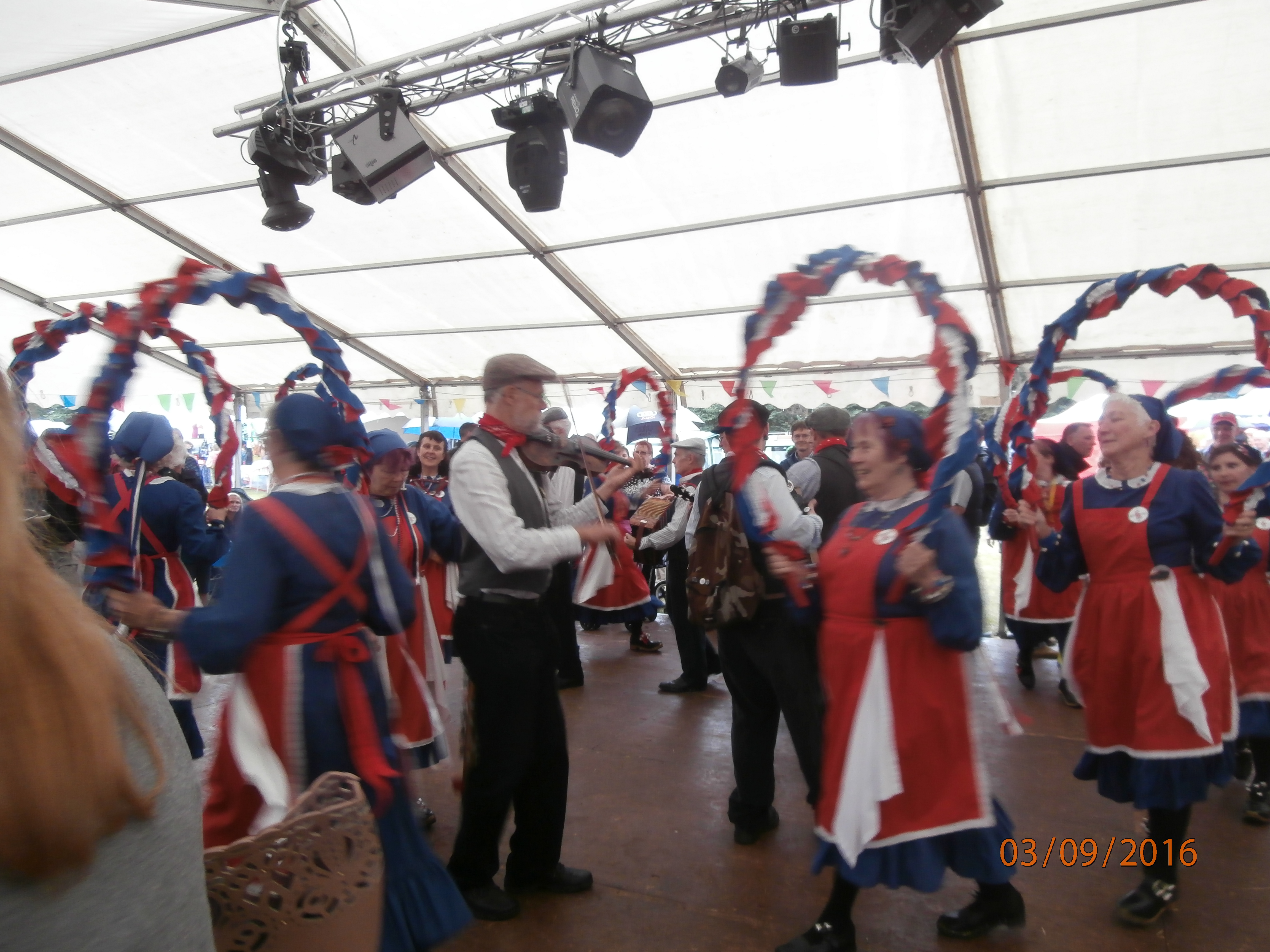 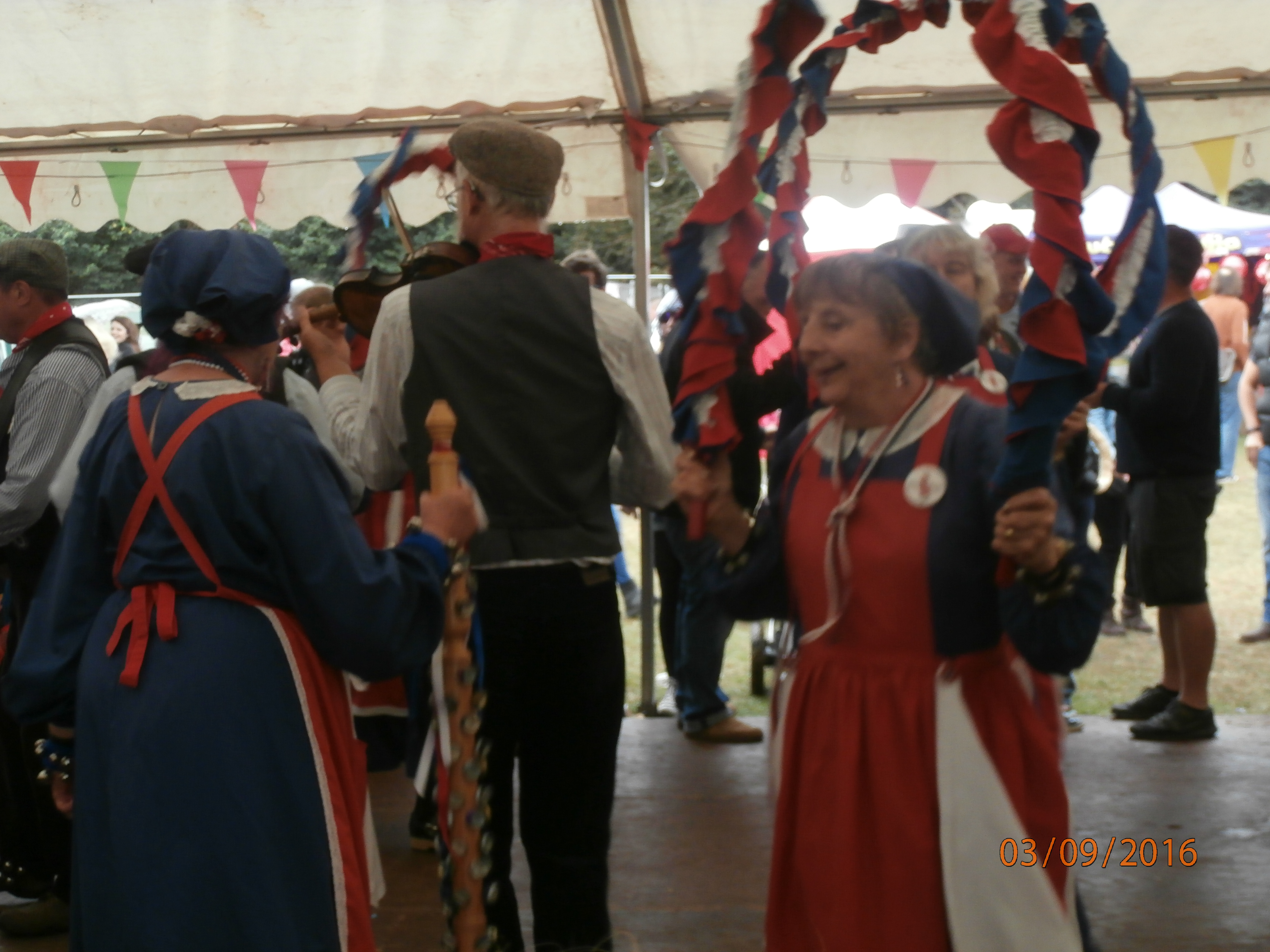 As you will see from the pictures,  there was also bands playing some instruments I have never seen before.  For example, does anyone know what this is?

It had a winding handle at the top and the gentleman was play some stings, very well i may add!

Lucy also had (what I believe to be) her first experience of a Choco Kebab. Having queued up in the rain for what seemed an eternity, when it finally arrived it certainly looked delicious and judging by the look on Lucy’s Face it tasted delicious as well!

Sunday morning as always meant an early start and a trip home.  Again, like the trip down,  this was not plain sailing.  the British Moto GP at Silverstone ensured another detour on the way home was needed,  this time via Coventry.  Again it was not too bad and maybe even quicker than our normal route.

Home Before lunch gave us time to do the washing,  a bit of work and chill before bed!

Yet again a great weekend and that’s to everyone involved.

I am going to finish by making a point.  I am not a big one for quoting scripture but in this case I’ll make an exception:

Manners and good grace are free in this world.  The way some people are treated is shocking and disgusting, especially when they don’t deserve it