Home My Life And it starts again ….. A New Season at Rotherham United
My LifeUncategorised

And it starts again ….. A New Season at Rotherham United 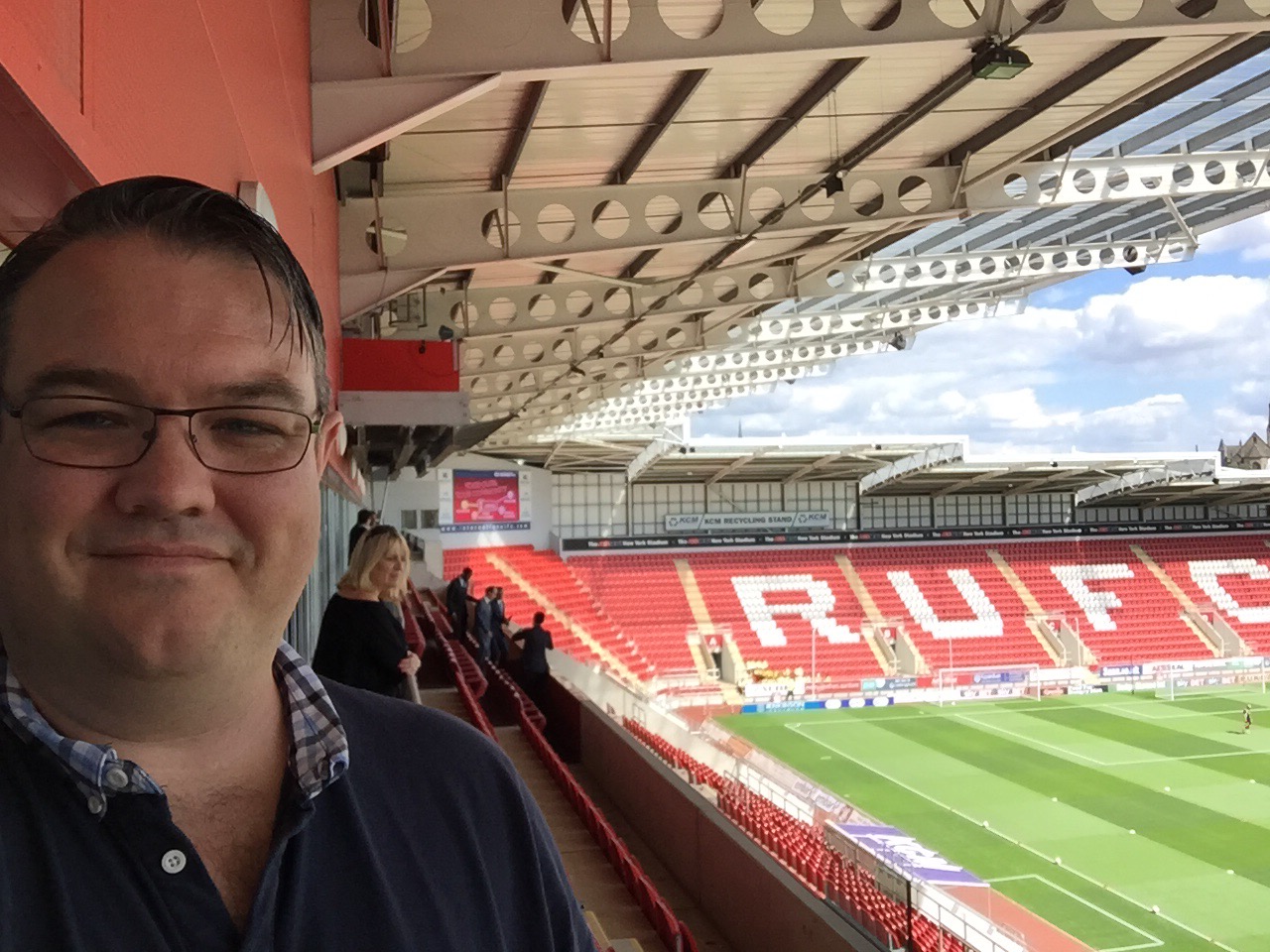 This is going to be a post of two halves (excuse the pun)……
I sit here in the Silver lounge at The New York Stadium wondering again where we will be come May. Will it be League 1, The premiership (the dream) or mid table obscurity.  To be honest I would take fourth bottom again.

Entering the ground for the start of this season bring flooding back all the nerves, tension and excitement that being not only a Rotherham Fan, but any fan of any club will feel.  For me the first game brings added excitement of season friends you often don’t see for the off-season. 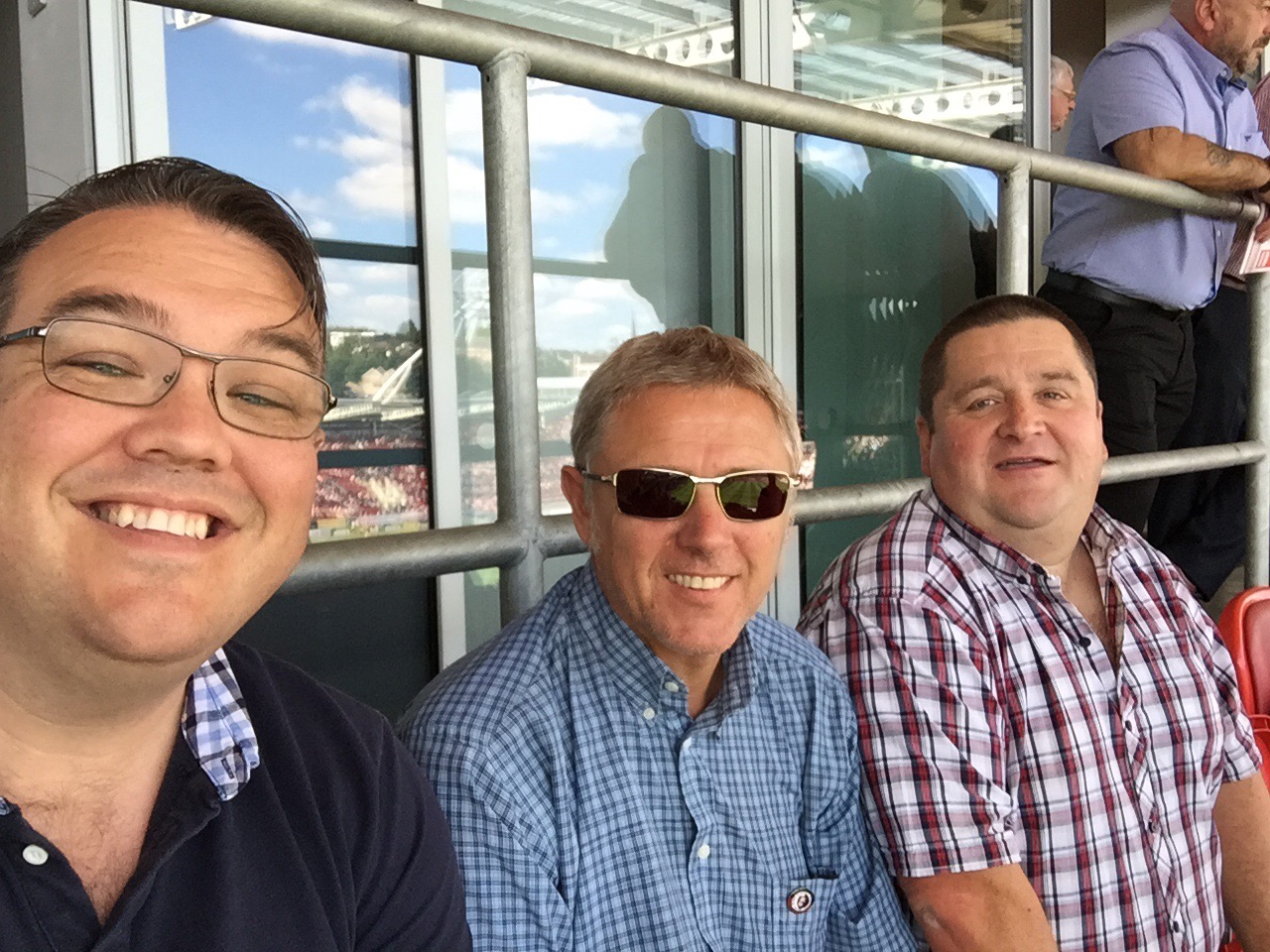 When I get into the ground, the first thing I do every game is look at the pitch, and what a pitch it is! 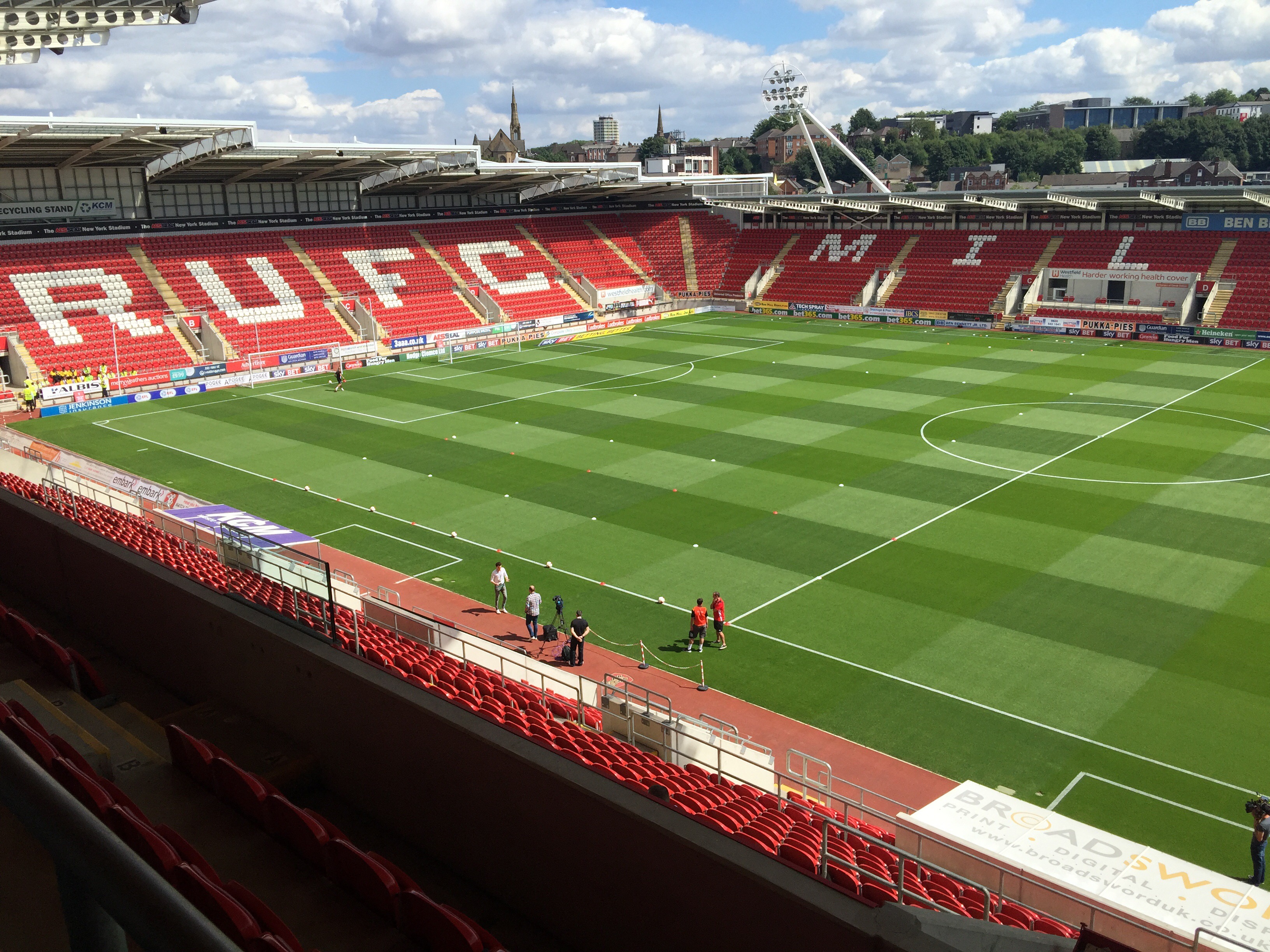 Then,  before you know it,  the ground is full and its Kick Off!! 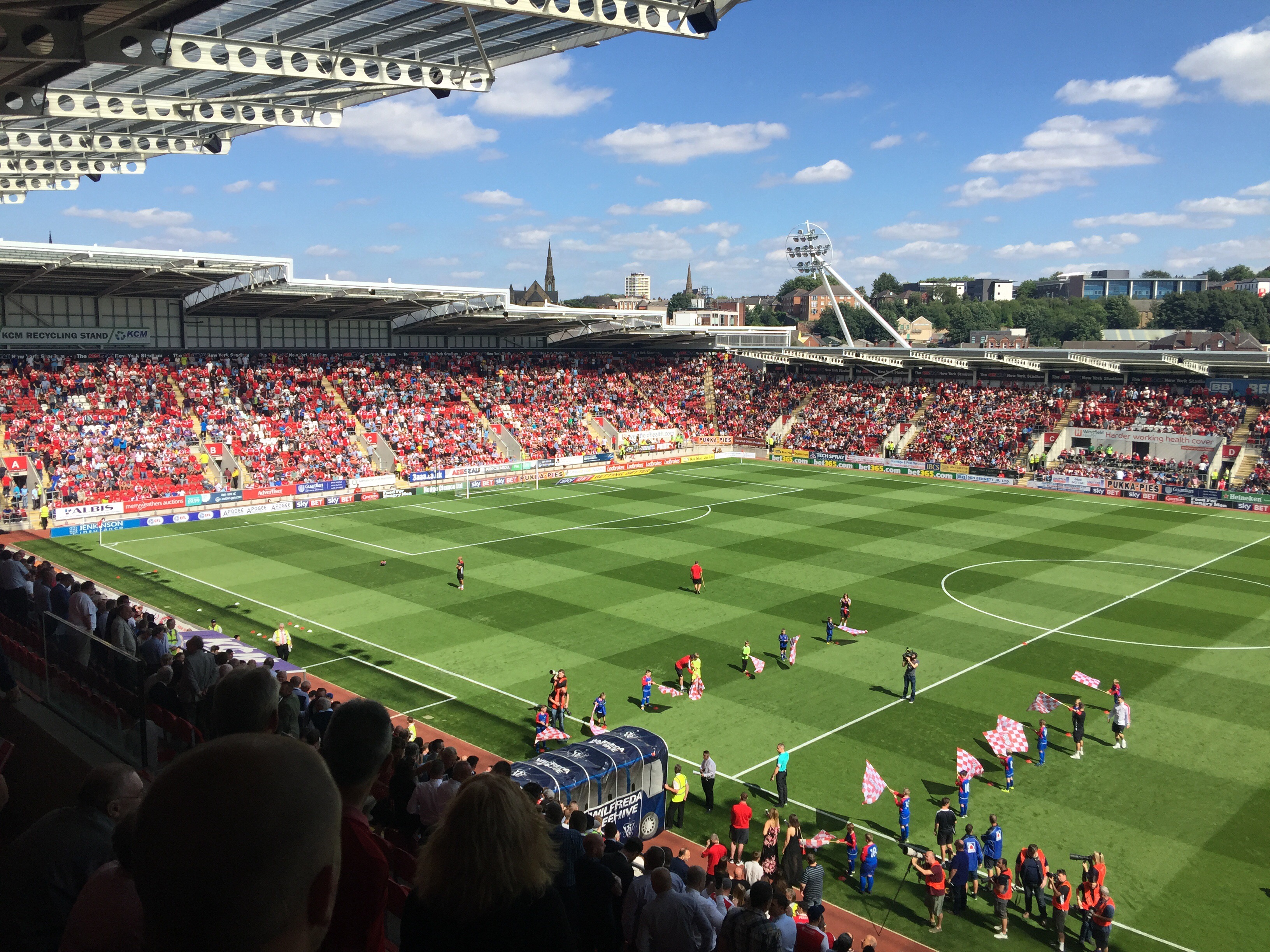 Supporting Rotherham United is exciting, but not easy.  This is season number 3 in the Championship and for the last 2 we have finished 4th from bottom.  Whilst  have faith,  if you speak to the majority of fans they will say that they believe we have struggled with player recruitment this summer.

Given this,  and we were playing Wolves who are tipped to do well,  a loss was on the cards for this game.  We started really well.  Slick passing, great movement and after 9 minutes Danny Ward has the ball in the net and we are 1-0 up!  The ground erupts and within seconds the Kop are bellowing out,  “There’s only one Tony Stewart” to which the chairman responds as he also does with a wave to the Kop!

Now we are thinking,  right,  we are one up and we are going to defend for 80 minutes.  Nope, 11 minutes later new signing Will Vaulks scores with a thunderbolt and celebrates with a back flip or 2.

At this point I want to point out that all our debutants had a great game!

Yet again,  euphoria and I am think,  Here we go, 3 points!  Then we return to normal.  calamitous piece of defending sees Wolves score before half time.

The second half starts the way the last ended.  they could have easily been level within minutes but it’s scrambled away.  Then they go down to 10 men.  A deserved red card for Wolves defender who tugged back Jon Taylor who was through on goal. unfortunately we can’t capitalise and they equalise on 65 minutes and the game finishes 1 all. At 3pm I would certainly have taken a point but being 2 u you would hope we could close the game off and take 3 points.  This is the difference between staying up or not!

The game is done and I am away ( for the first time ever)  before the final whistle to get to Caravan.

A couple of other things that happened today.  Firstly,  this is today’s team sheet. 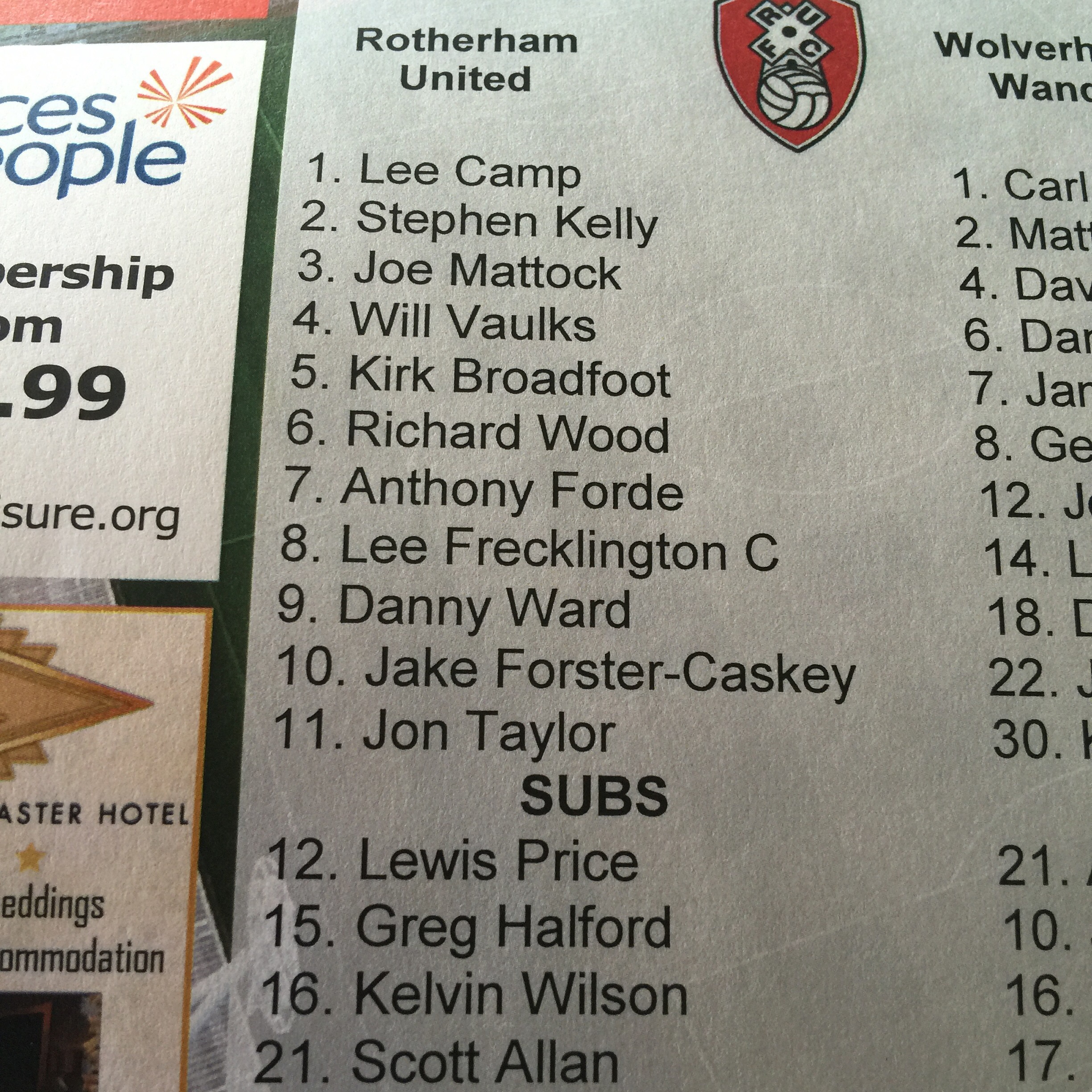 I don’t know if you can see anything strange but this is the first time is years I have seen a professional football team start with 11 players with squad numbers 1 to 11.

Secondly,  Gareth Southgate was sat in front of us. 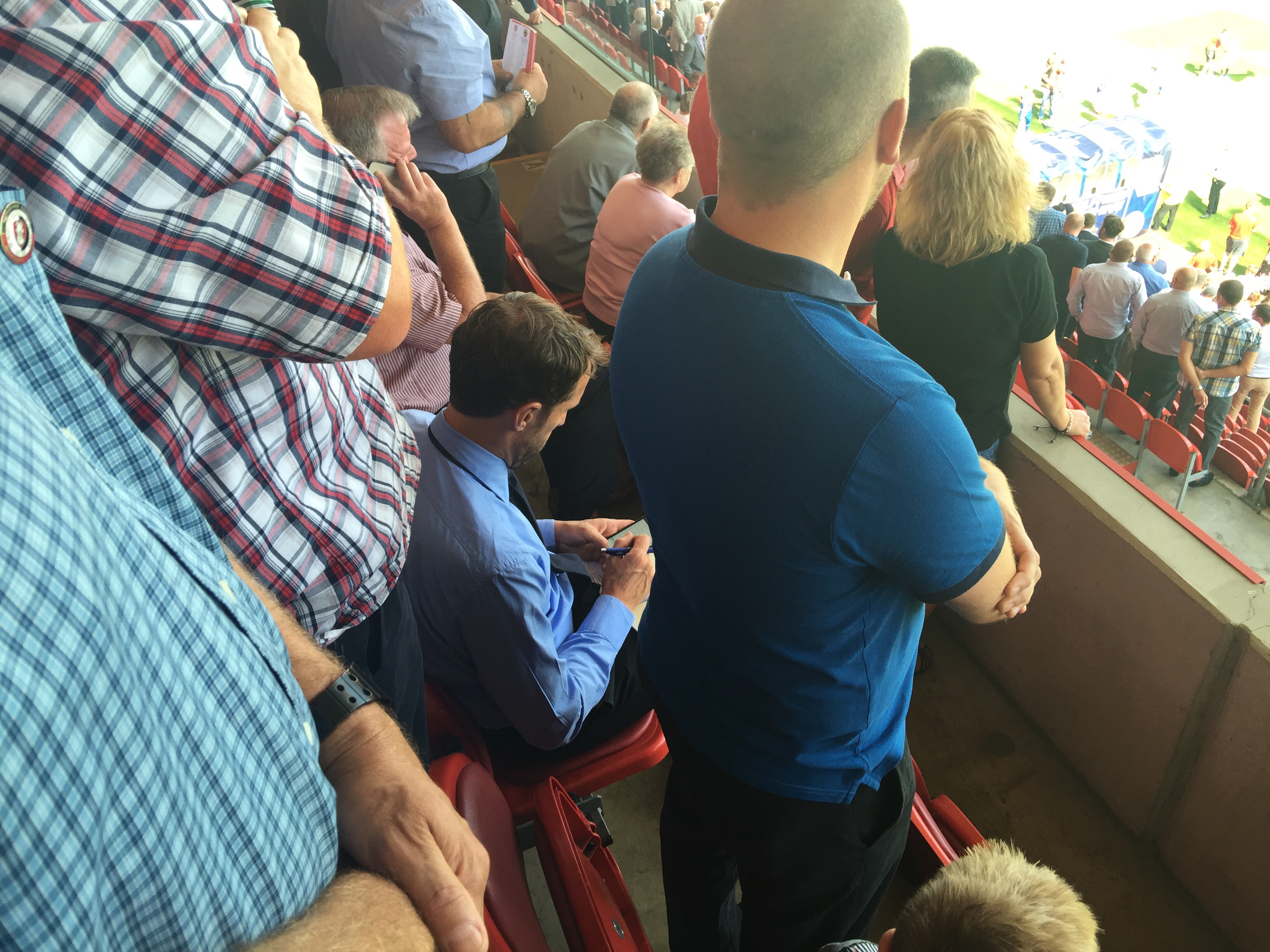 Not the best of days for Bella!