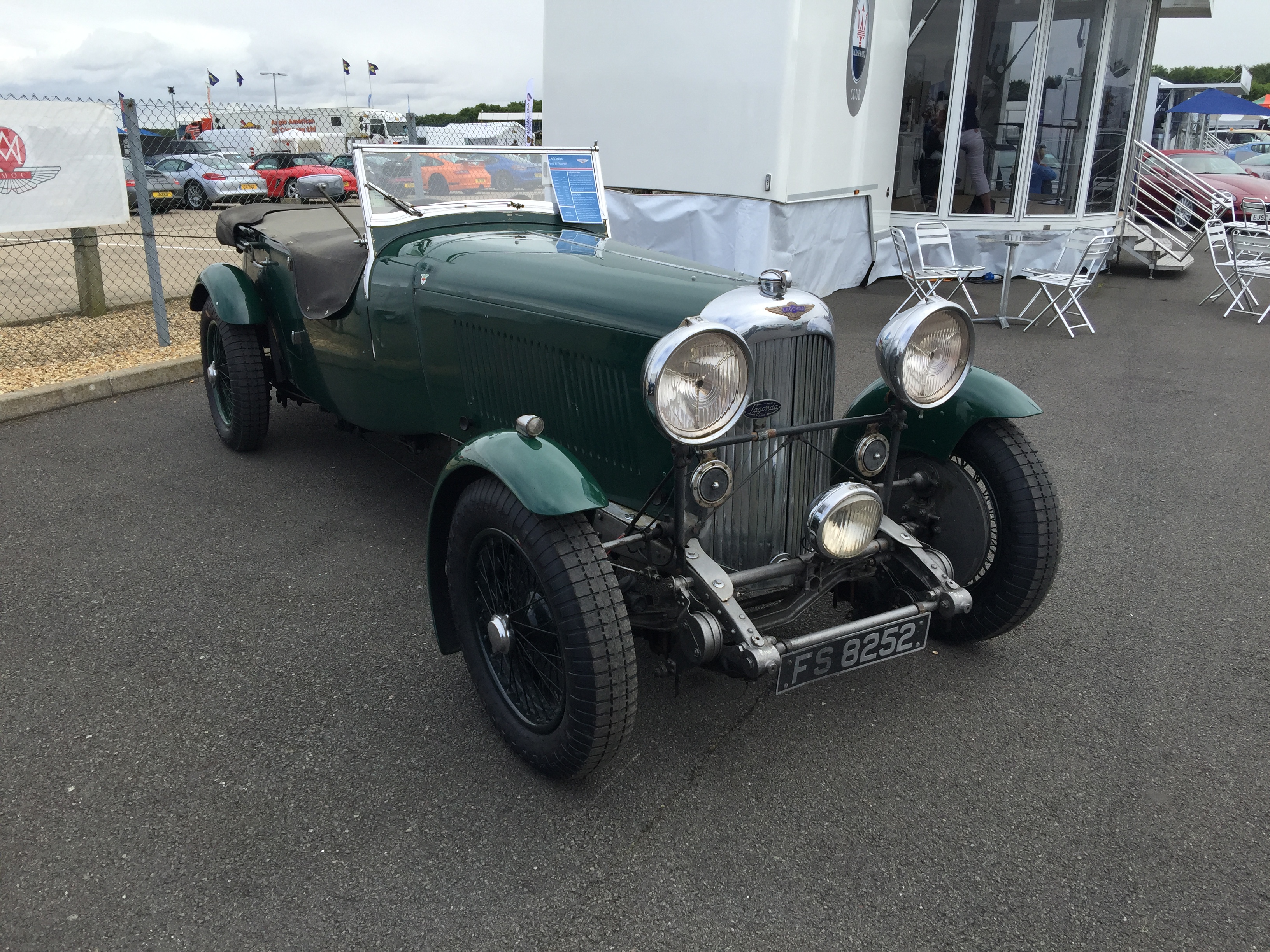 I was very lucky to be invited to a corporate day at Silverstone for the Classics Weekend.  We went on the Friday which was qualifying.

Being a car nut,  Silverstone is somewhere I love going to.  The last time i went it was for the British Touring Cars about 5 years ago, so I was well over due a visit.

We were in the Brooklands Suite (3rd Floor) which is situated at the end of the Wellington Straight.  This is a perfect place to watch the action on the track and I bet it would cost a fortune.  See how close we were!

Right,  Let me tell you a bit about Silverstone Classics.  We visited on the Friday (29th July) which featured 14 qualifying sessions encompassing an array of vehicles including Aston Martin, Ferrari, Maserati, Porsche, TVR and many more amazing cars.

Also on the day we saw classic F1 CArs and touring cars through the years right up to the 2000’s. 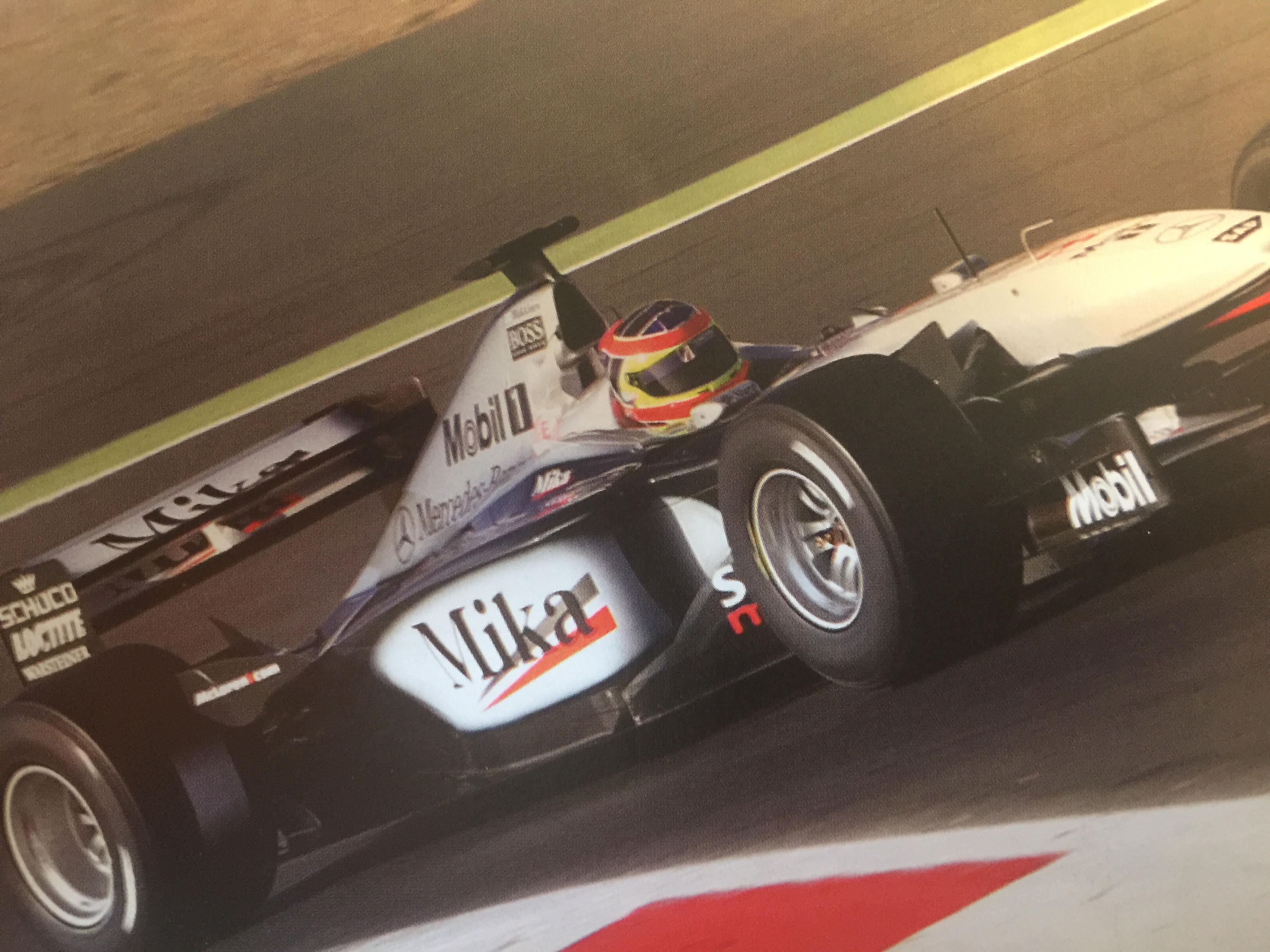 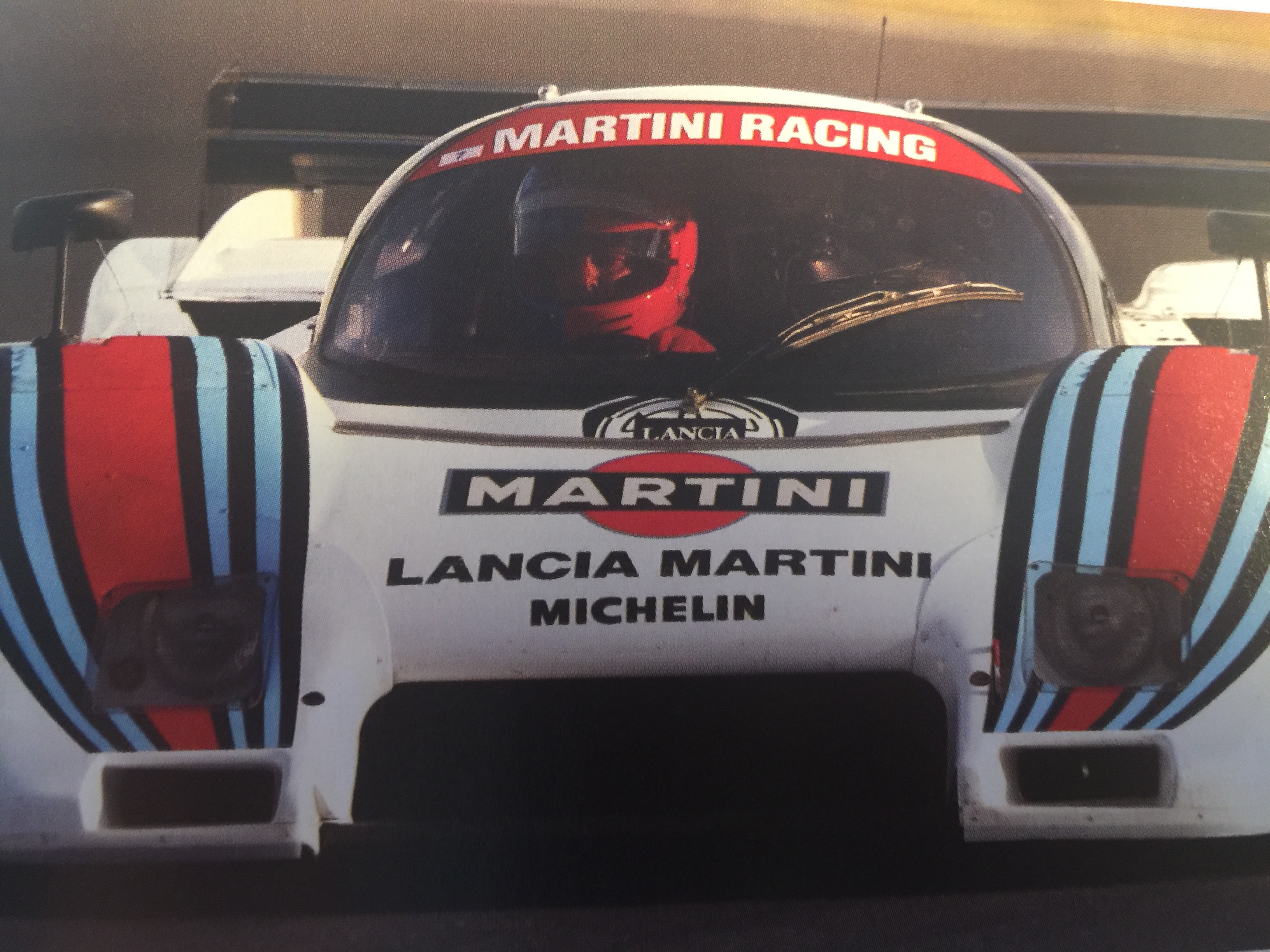 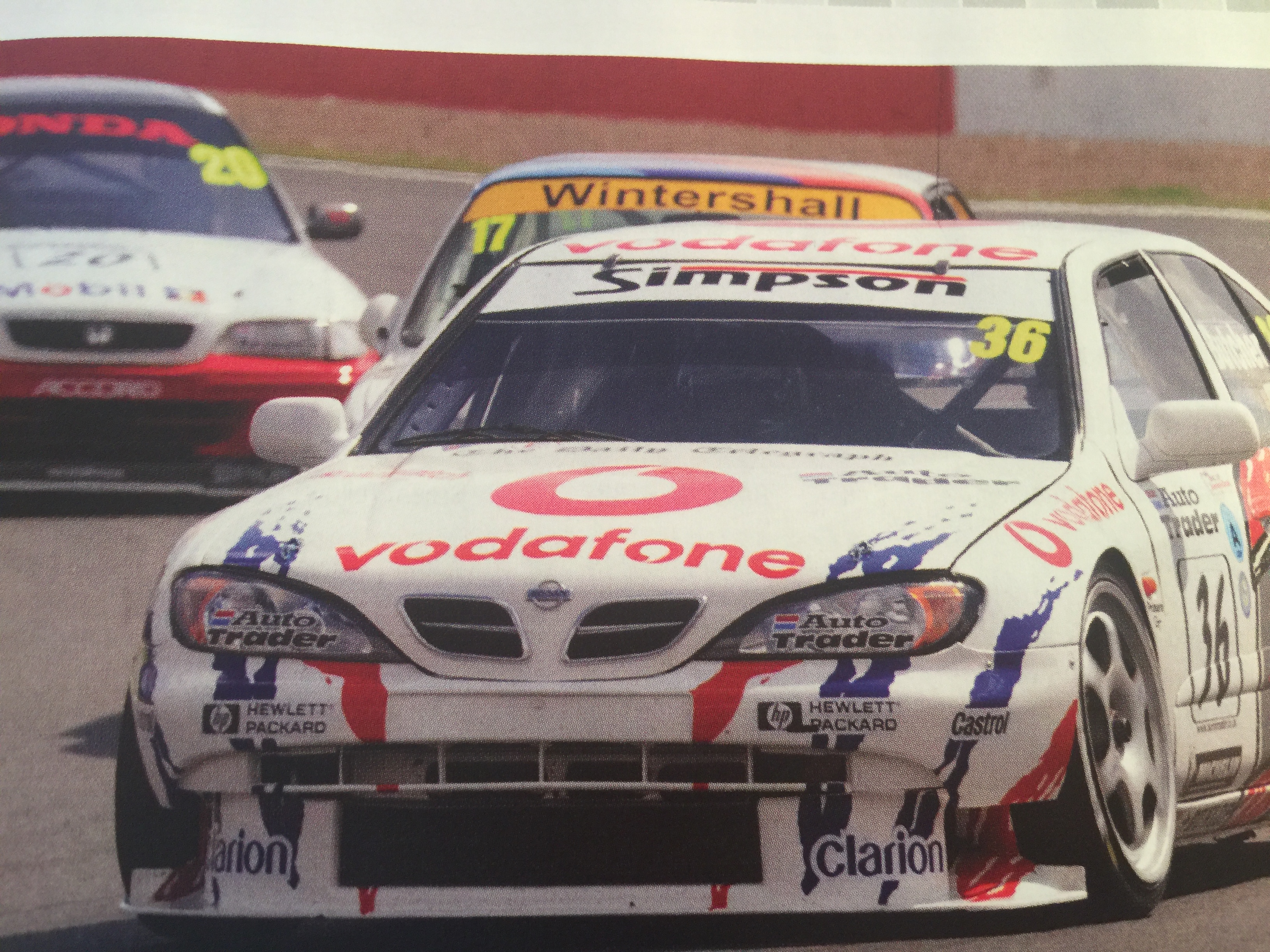 The cars on the track were fantastic.  To me,  there are a couple of things that really stand out when watching live racing on a track.  Firstly,  the smell.  The difference between the cars through the ages is incredible.

The next two points I will try to show you in some video clips which I will add a link for.

The way these cars break is incredible.  the seem to scrub speed off in a flash at the end of teh Wellington Straight before entering the Brooklands/Luffield/Woodcote complex!

Finally, The noise.  Some of these cars are so Loud, its untrue! Watch the video and see for yourself.

Off the track there were some brilliant displays from so high-end manufacturers.

The first visit was to Ferrari where I was fortunate enough to see a F360 Scuderia, The new 488 and a La Ferrari! 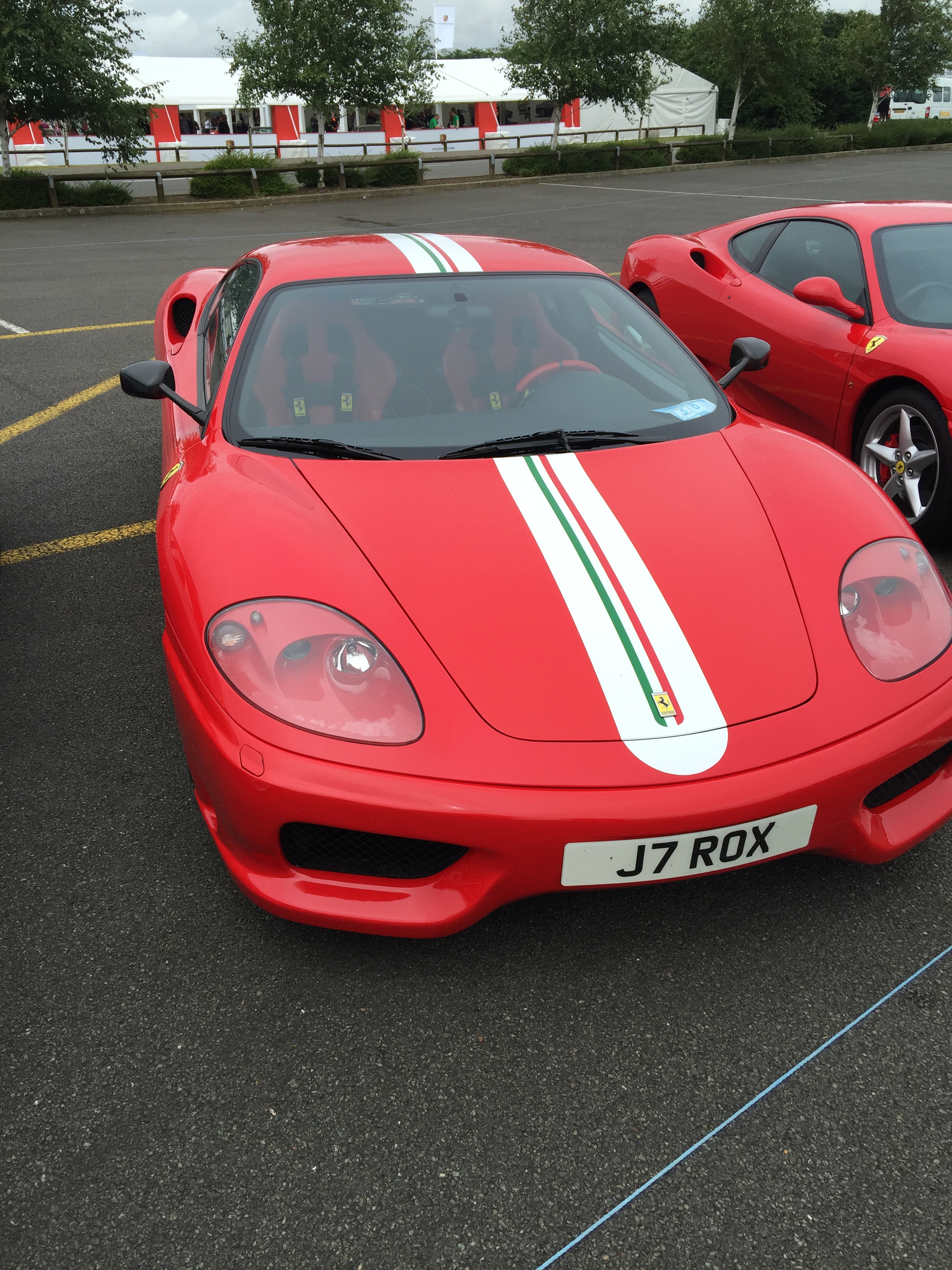 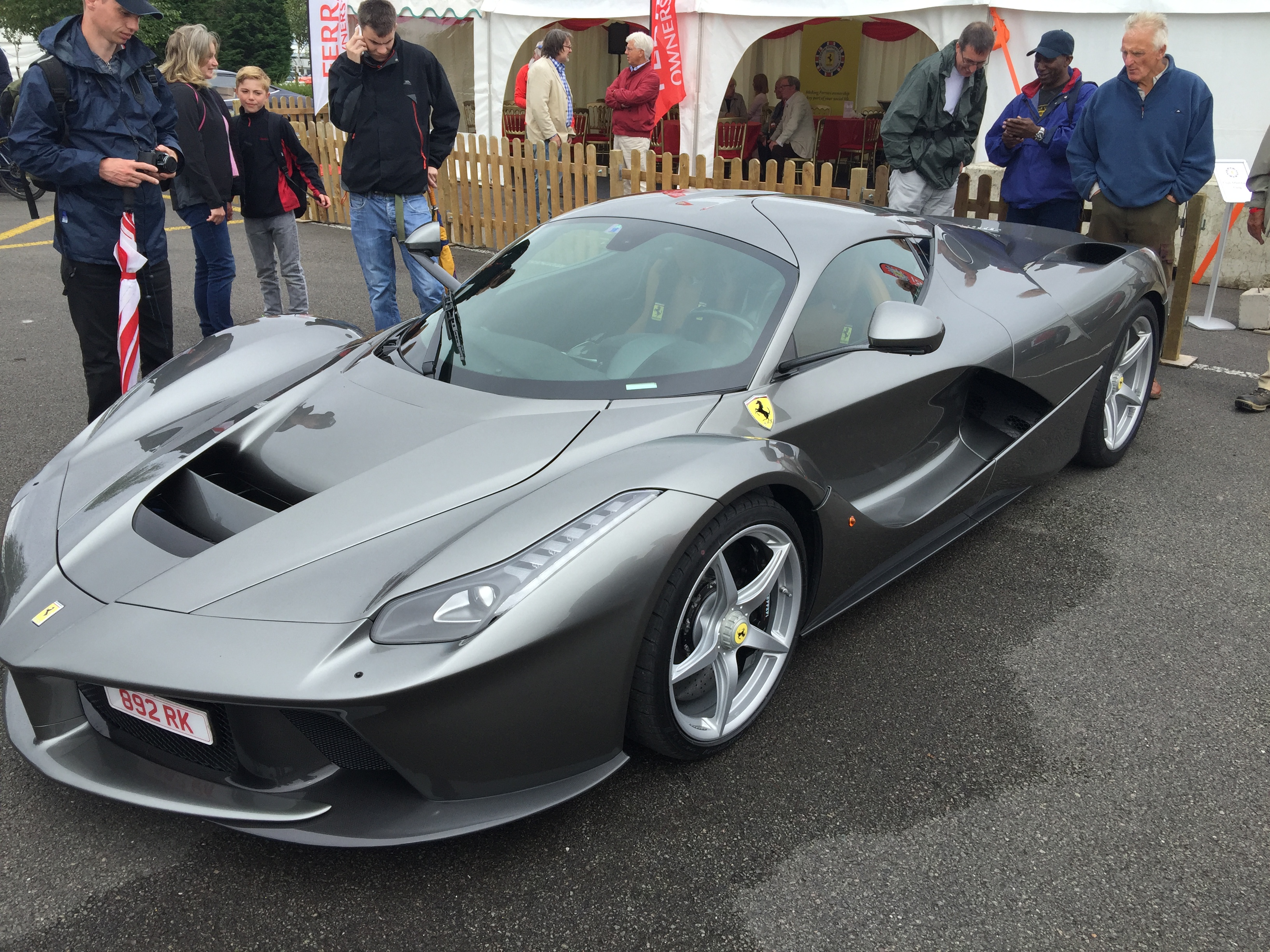 Next on to Aston Martin.  DB9’s, DB7’s in abundance but also a Rapide, DBS and Vanquish! 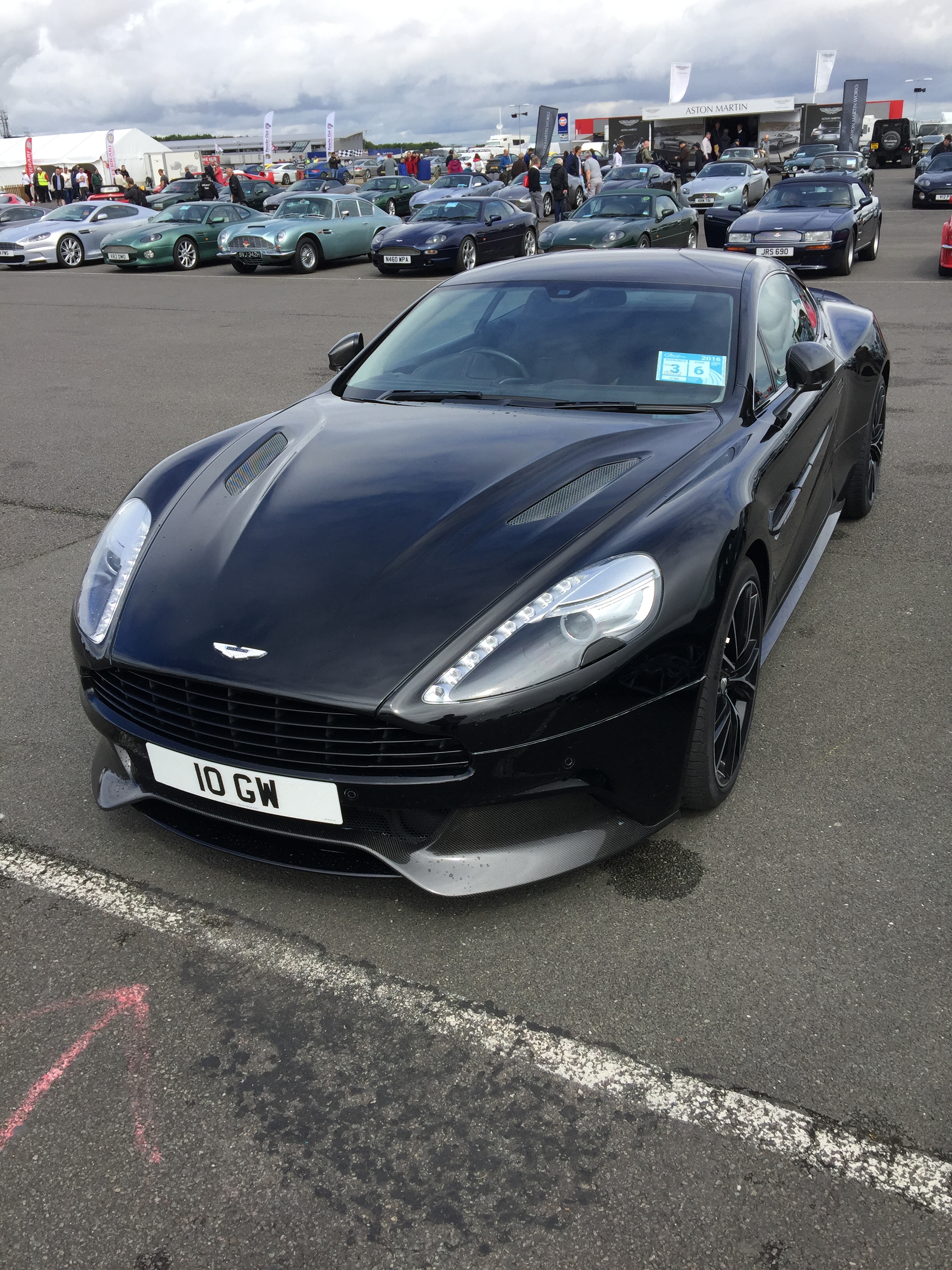 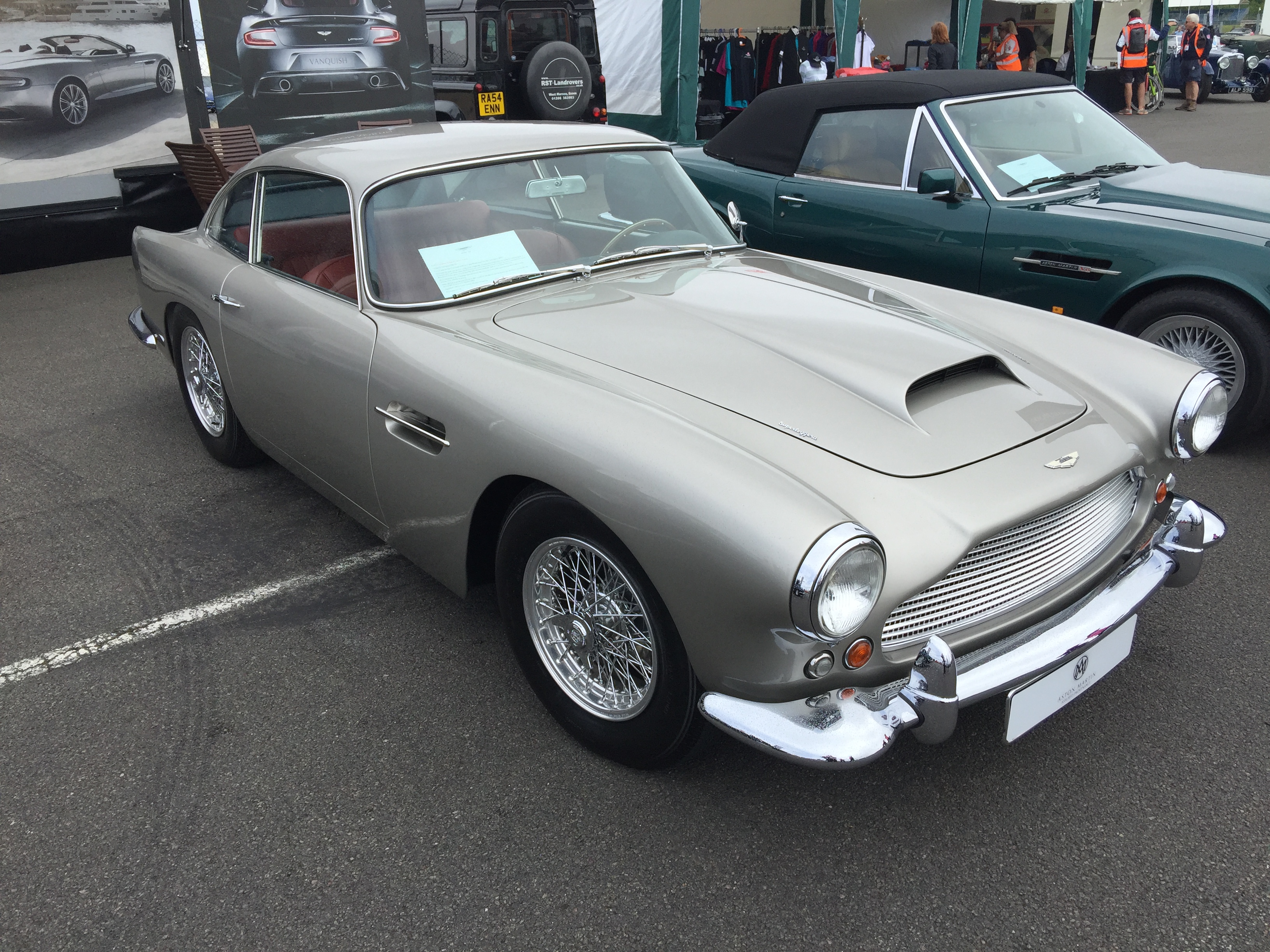 And then there was this!

Another car on the Aston Martin stand was this: 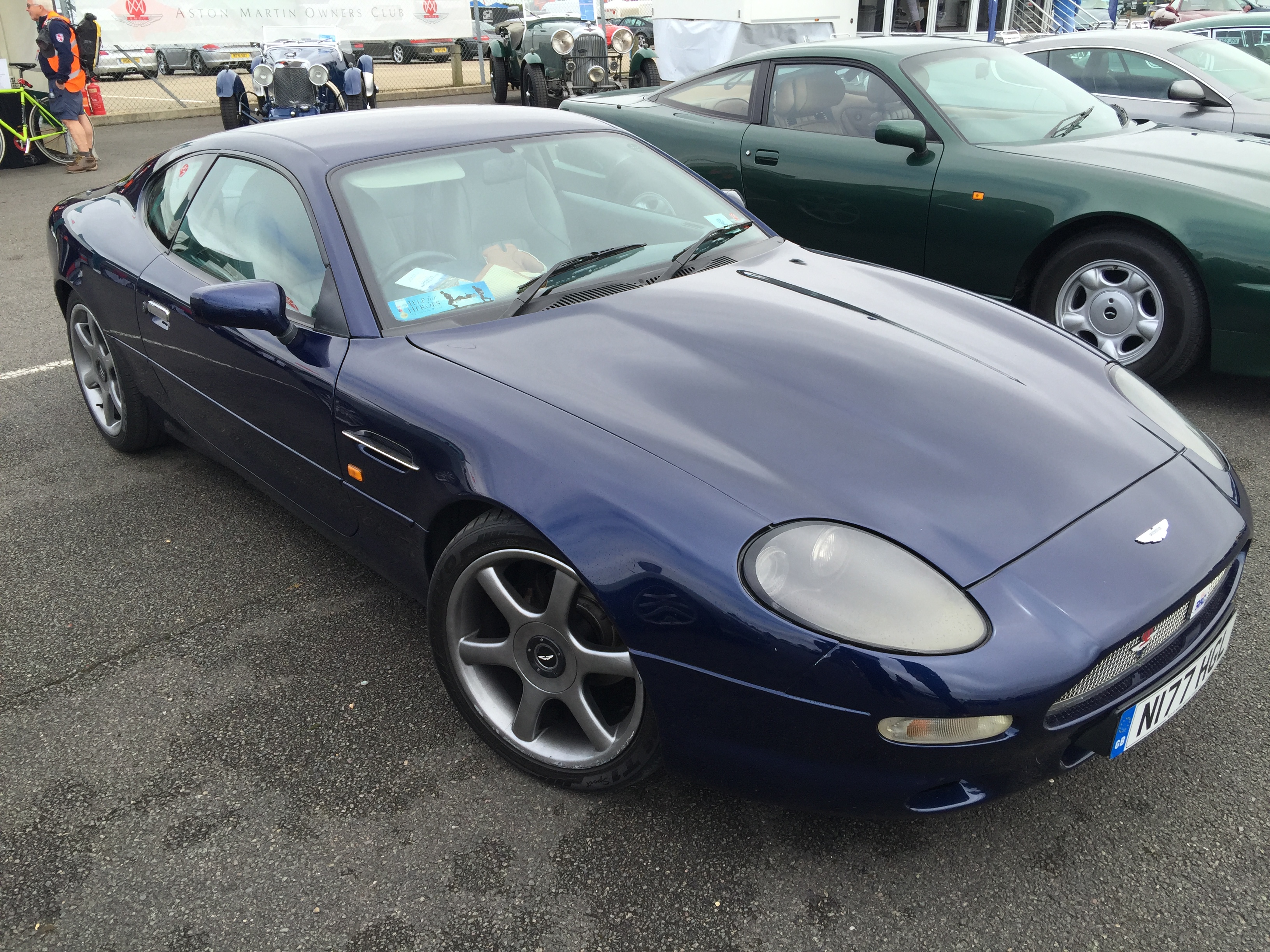 I will stand Corrected but I am sure this was the DB7 that was refurbished my MIke Brewer and Edd China on Wheeler Dealers. 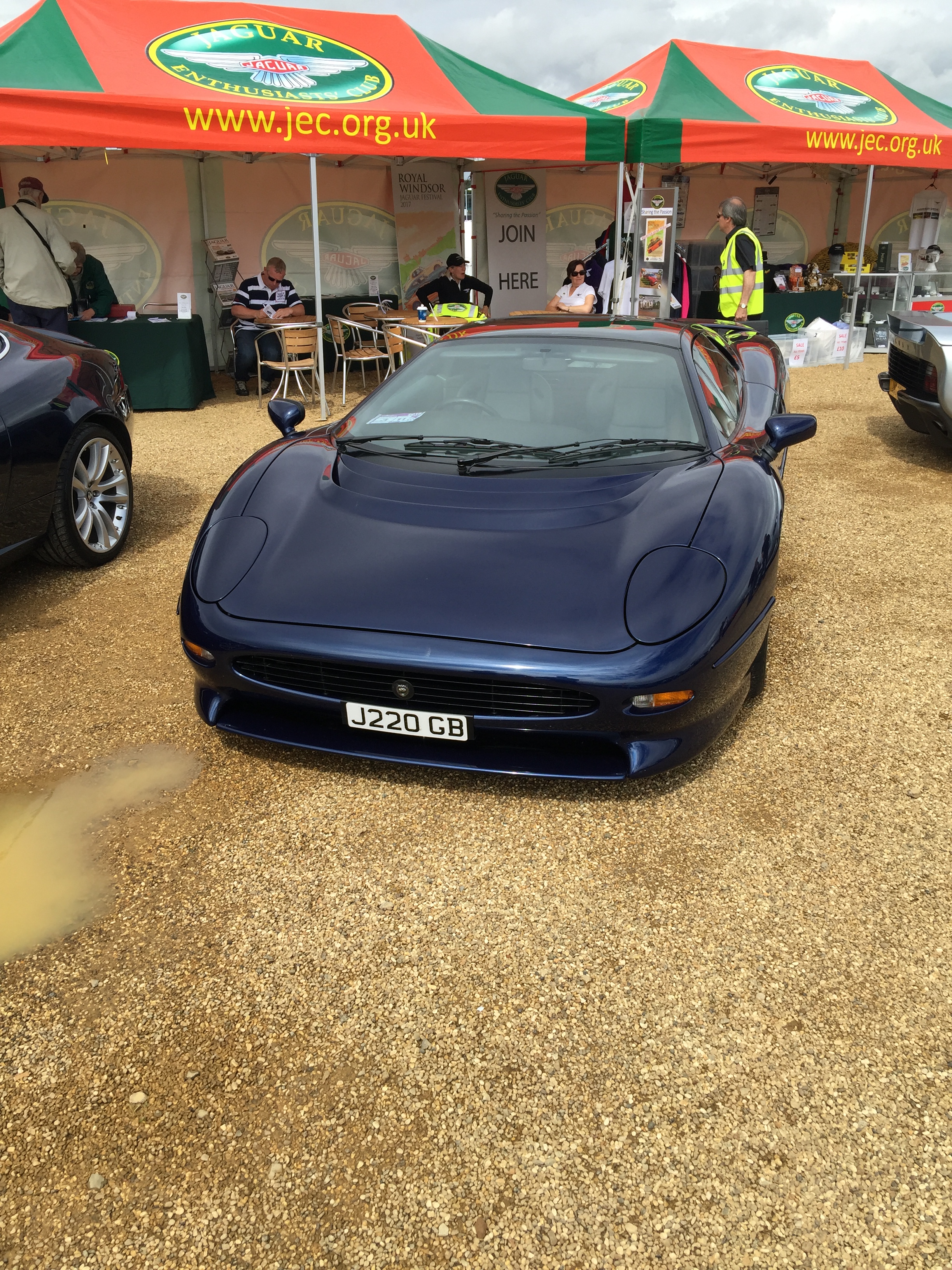 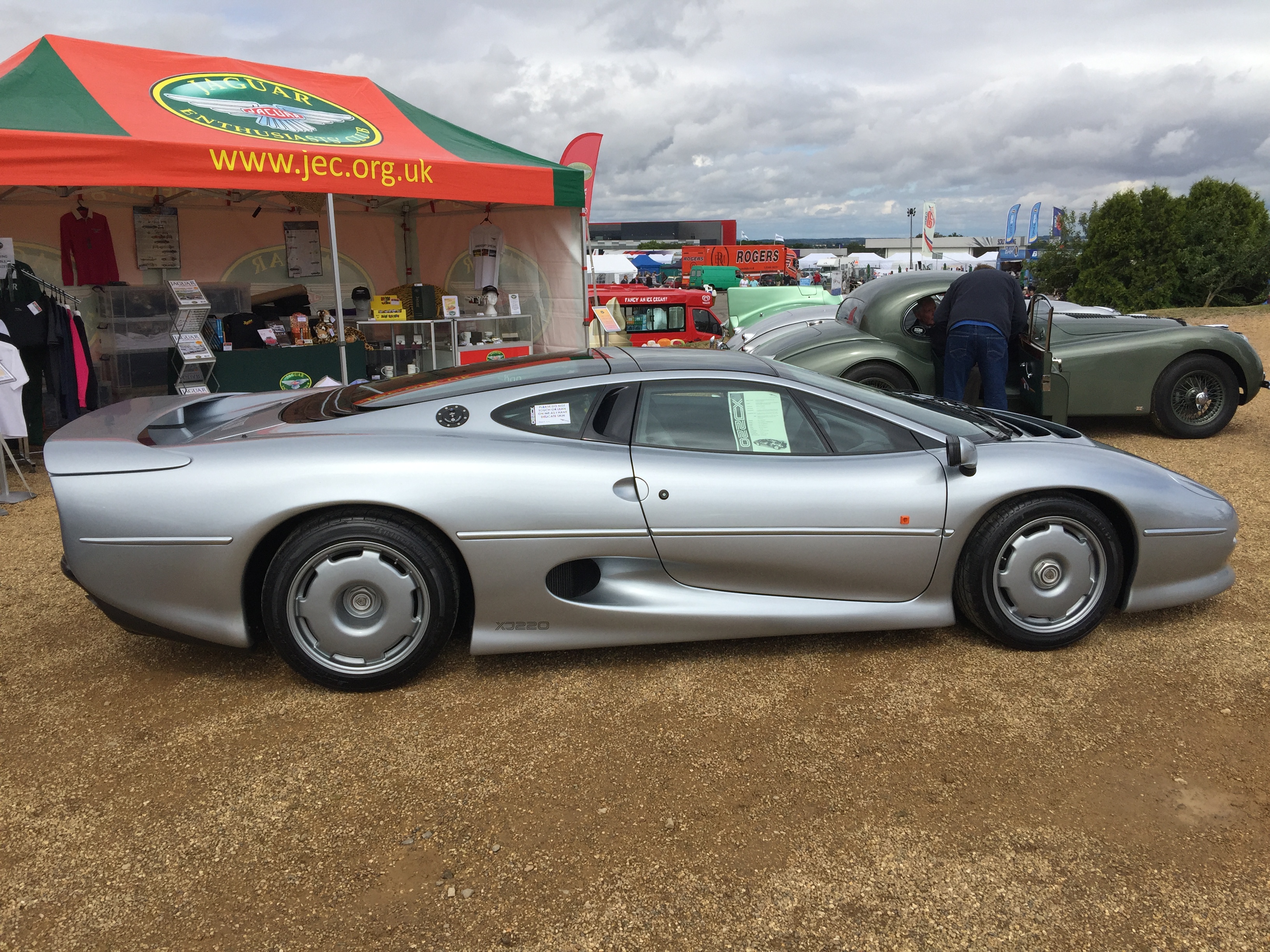 The first thing that strikes you about the XJ220, over the sheer beauty of it is the sheer size!  it is by far the longest and widest car I have ever seen!

I am going to save Porsche and Maserati till last as there is a story for both of these.

As it was a classics weekend,  it was great to see the modern classics, like Morgan and some kit AC Cobras on display, we some huge power units! 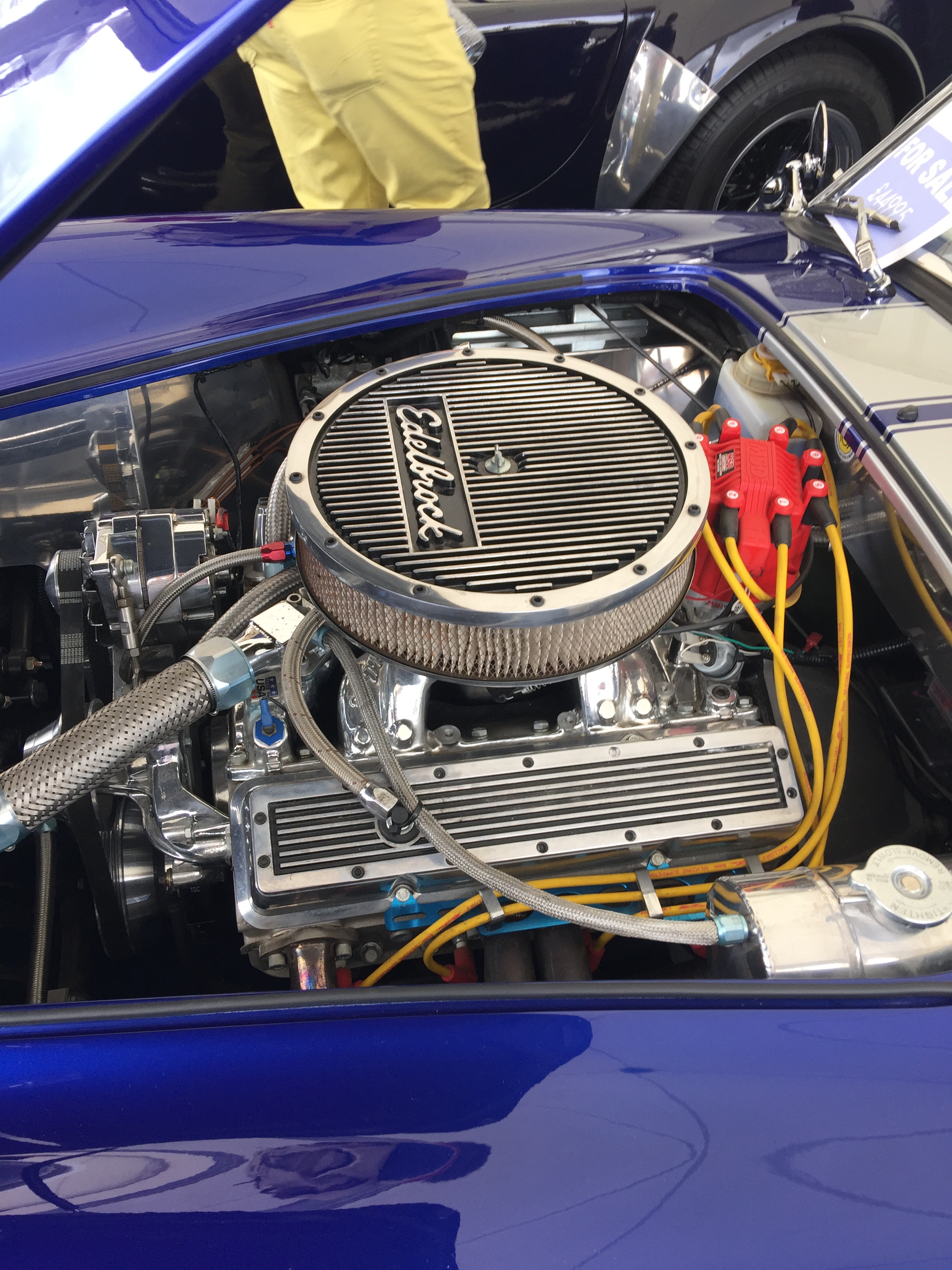 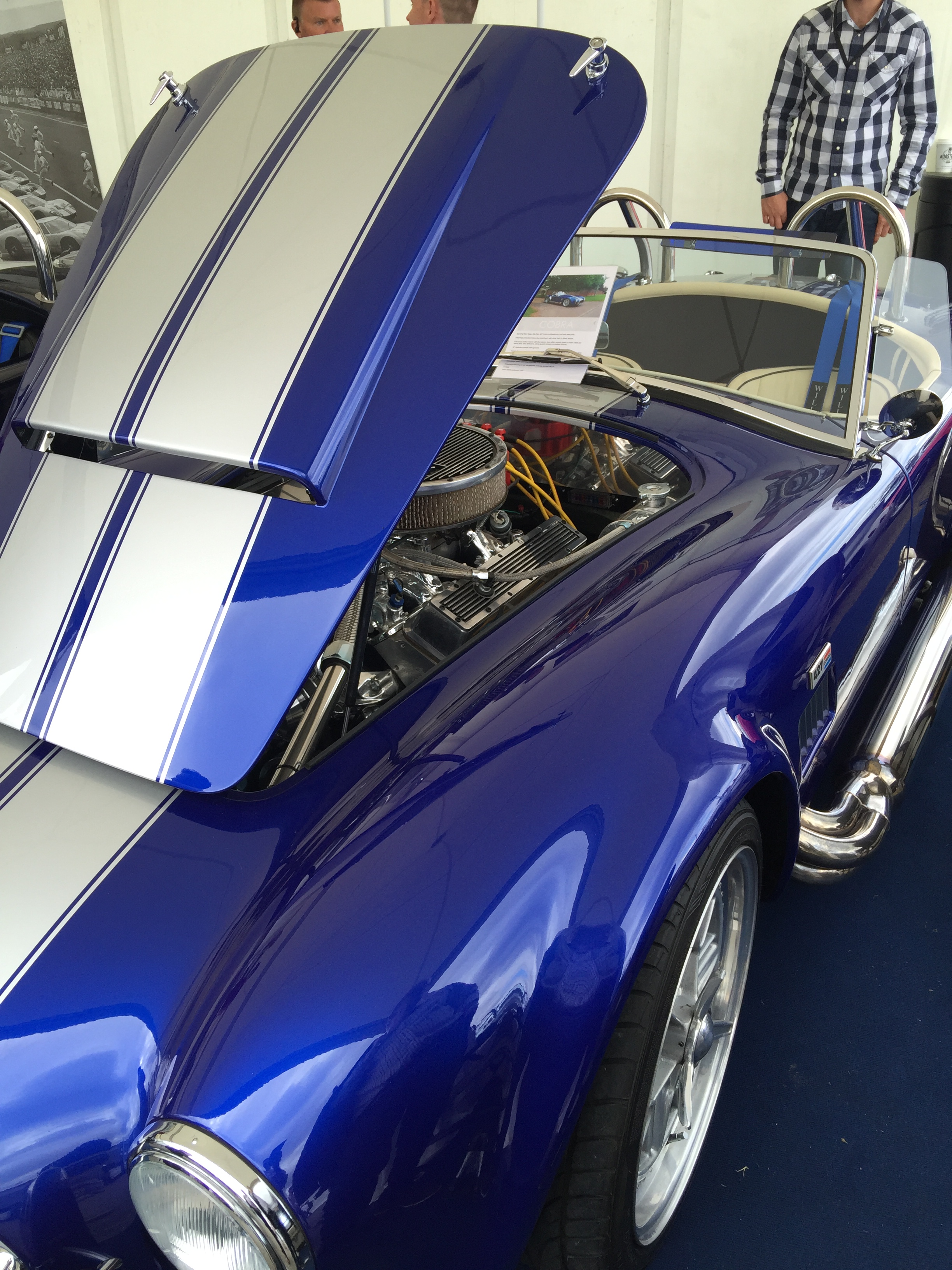 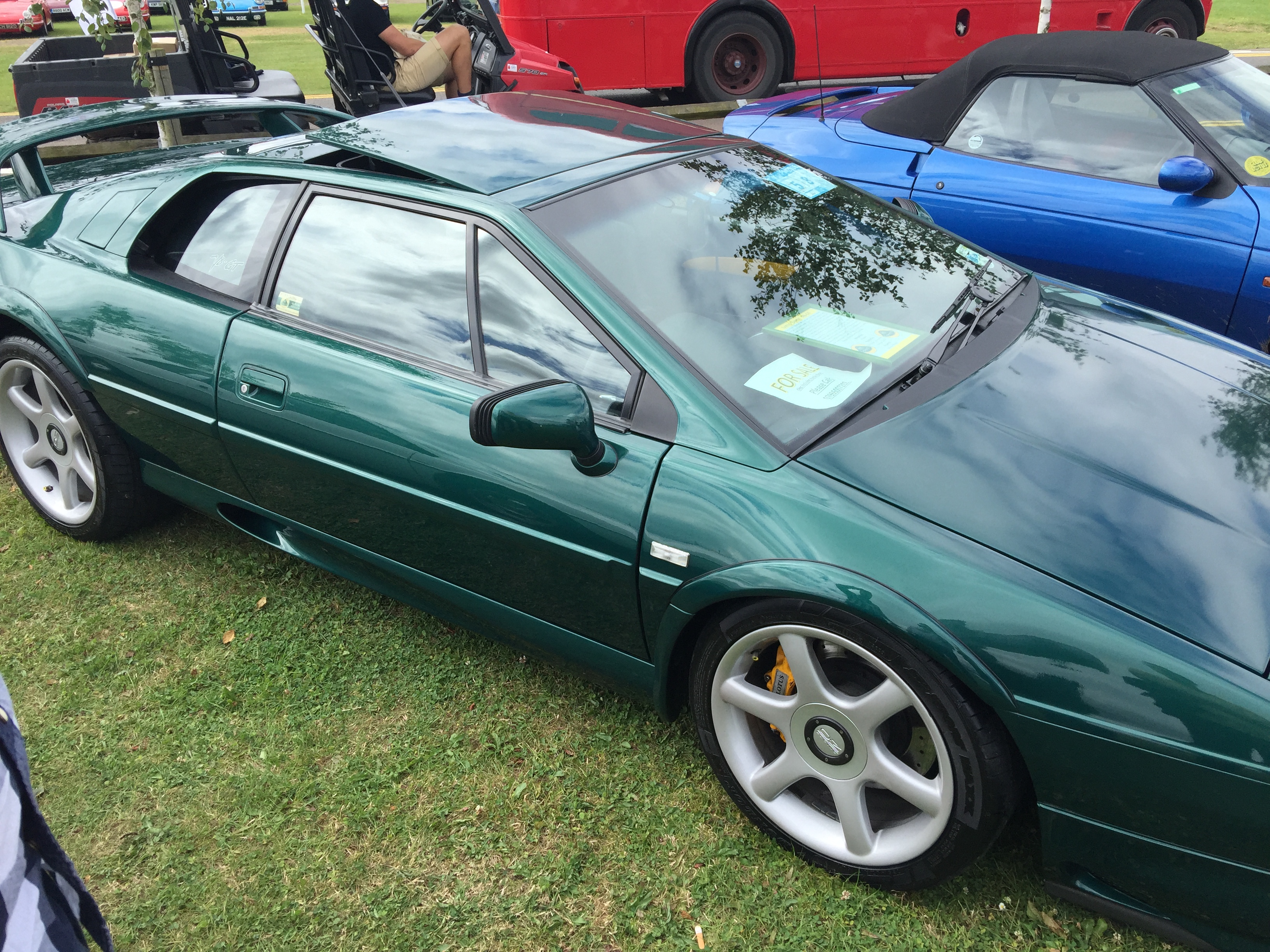 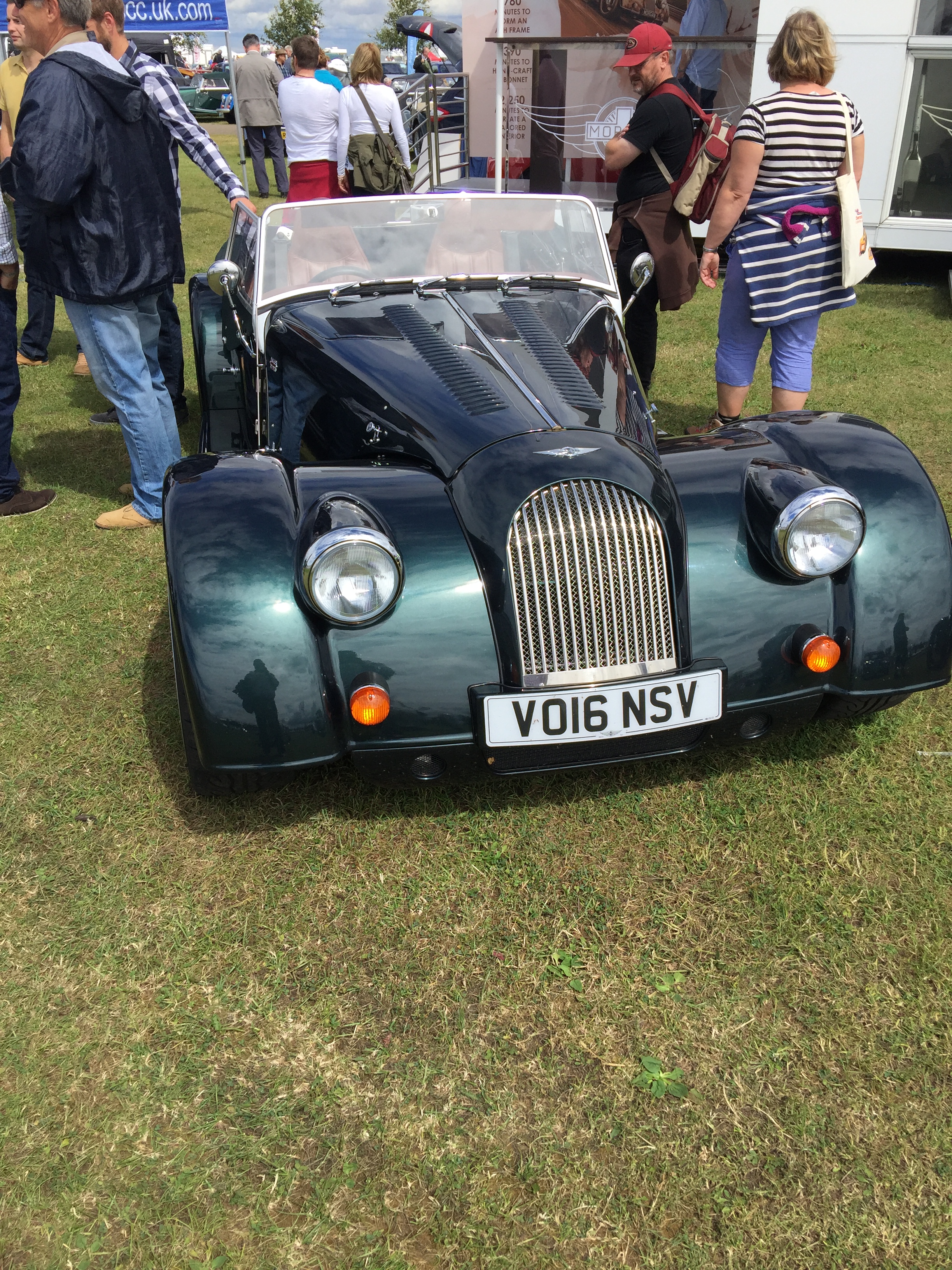 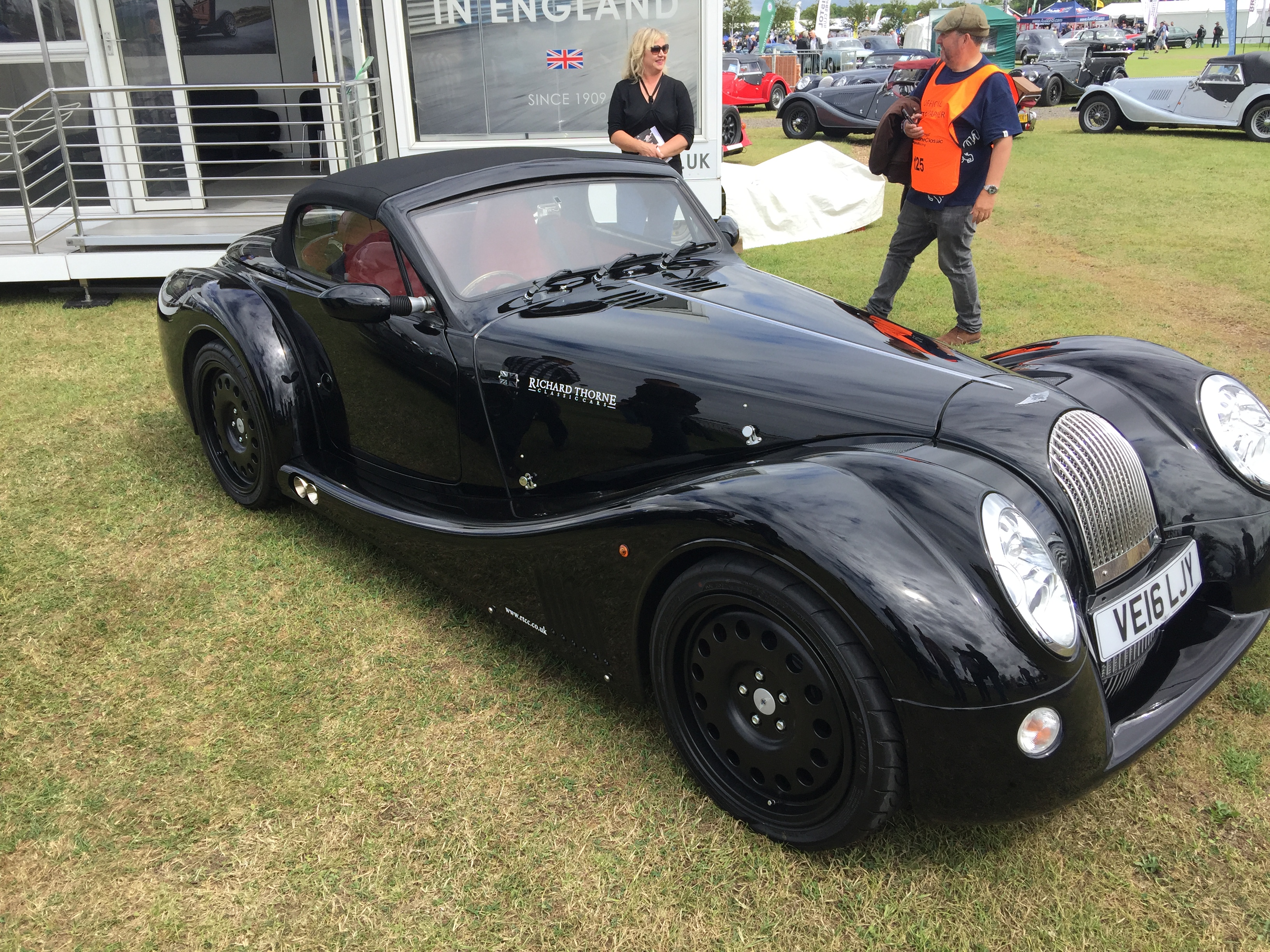 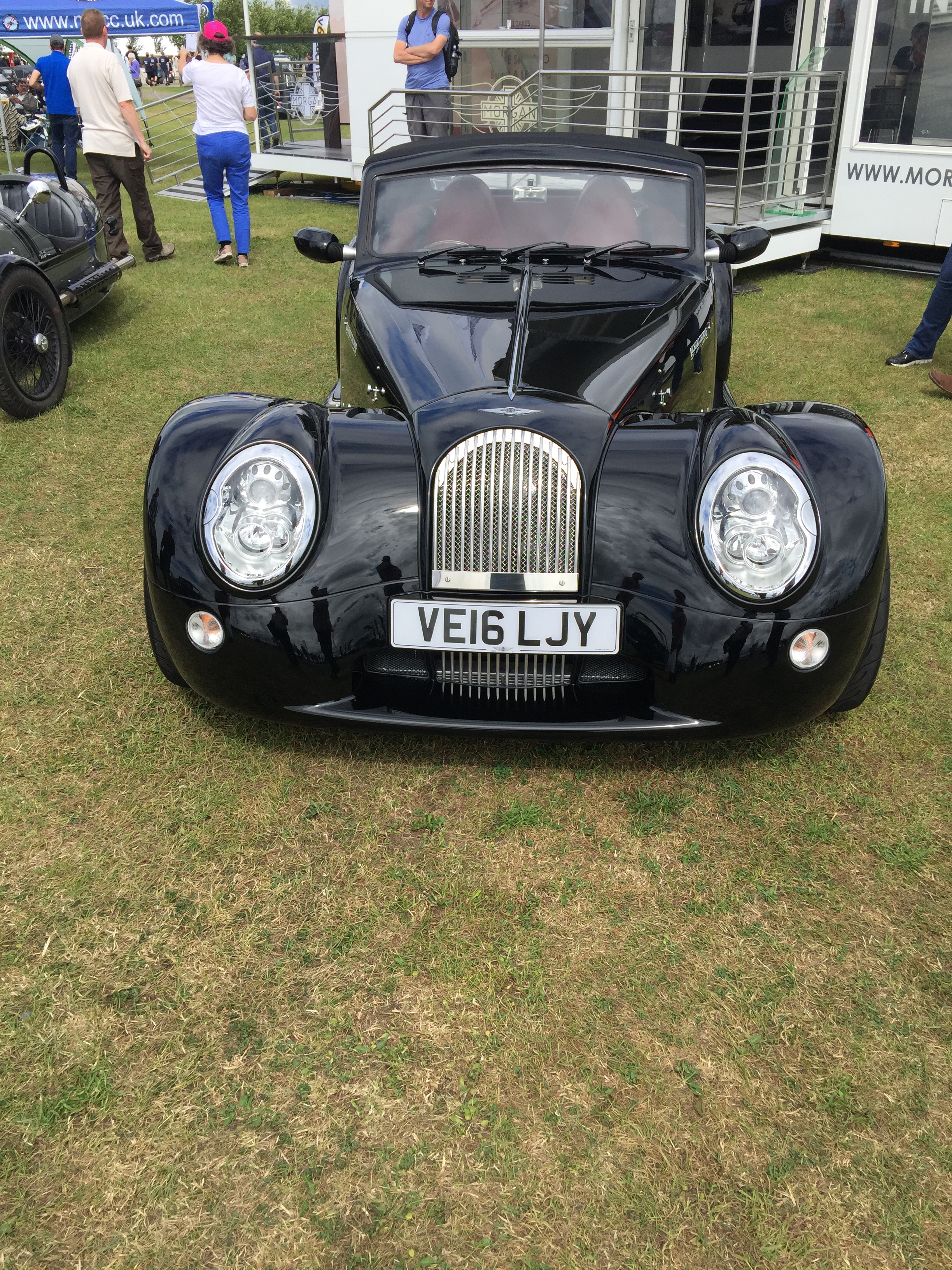 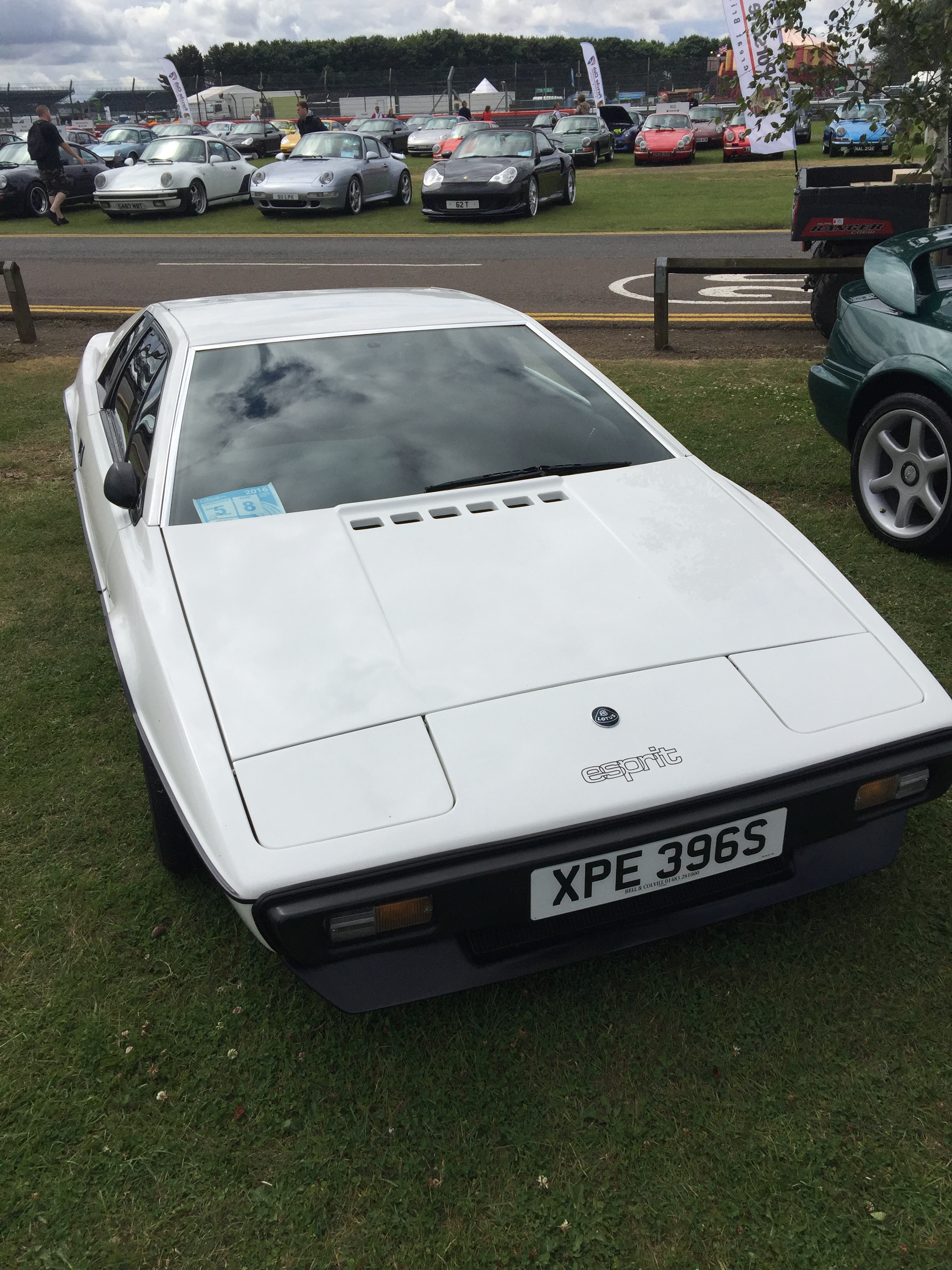 Walking round the Morgan display,  I have found what i now believe to be the most gorgeous and amazing car ever.  I will one day own a Morgan Plus 8!  What a car!!  An incredible mix of Classic styling and modern technology ( even if it is made of wood)!

Below is 2 picture grids from the Porsche stand and of the new Maserati Levante.  This is the new 4×4 from them.  Keep and eye out for Future posts on these 2 specific manufacturers as they certainly warrant it.

FInally there was the Auction.  I am astounded at the amount of money some Classic fetch.  Every 18 years of my generation wanted an Escort Cosworth!  You could have had this one for £40 grand!! 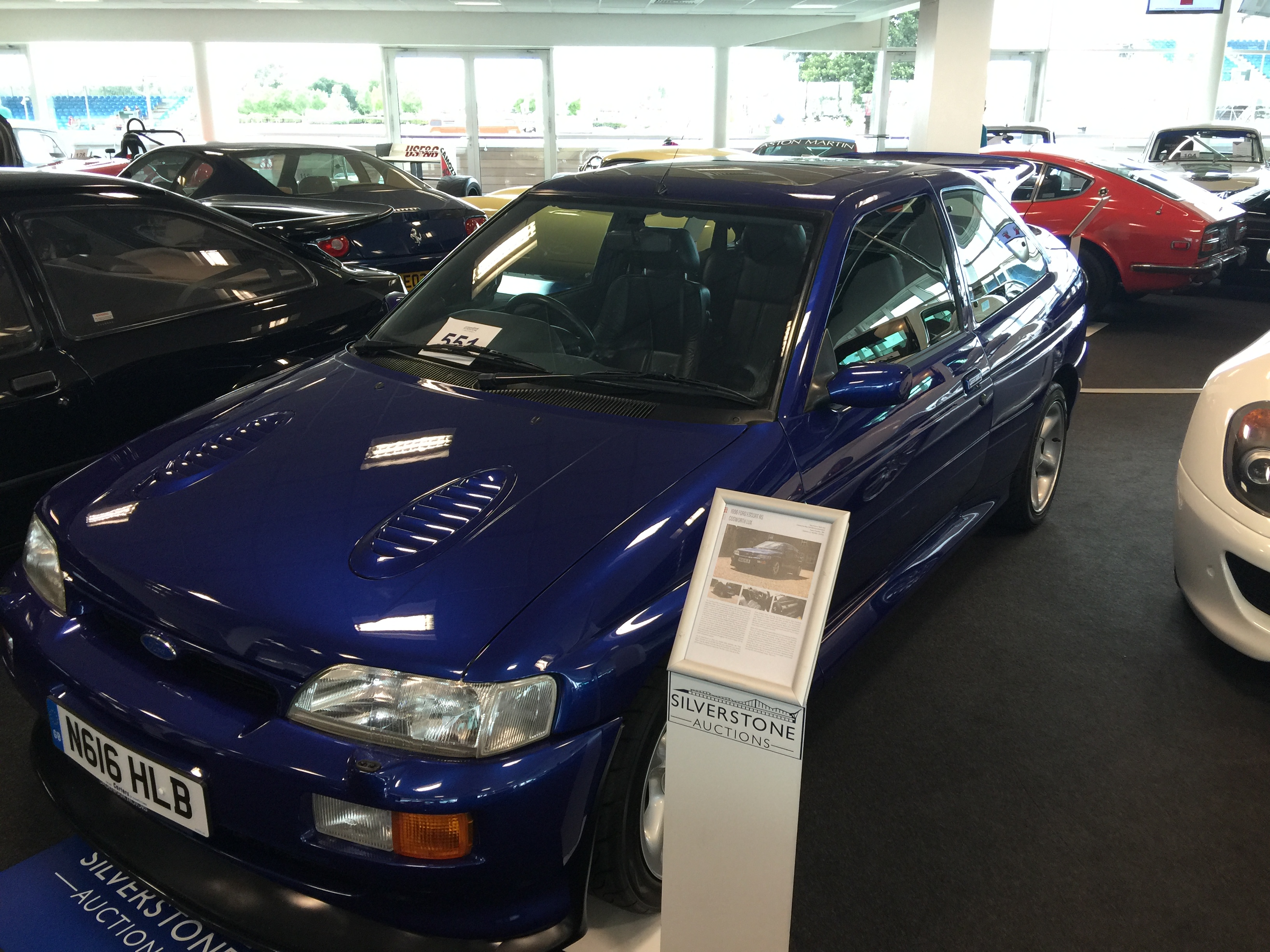 Or how about one of these:

Admittedly these cars are stunning but are they really worth that much!  they much be to someone!.  Here are some other cars that were being auctioned. 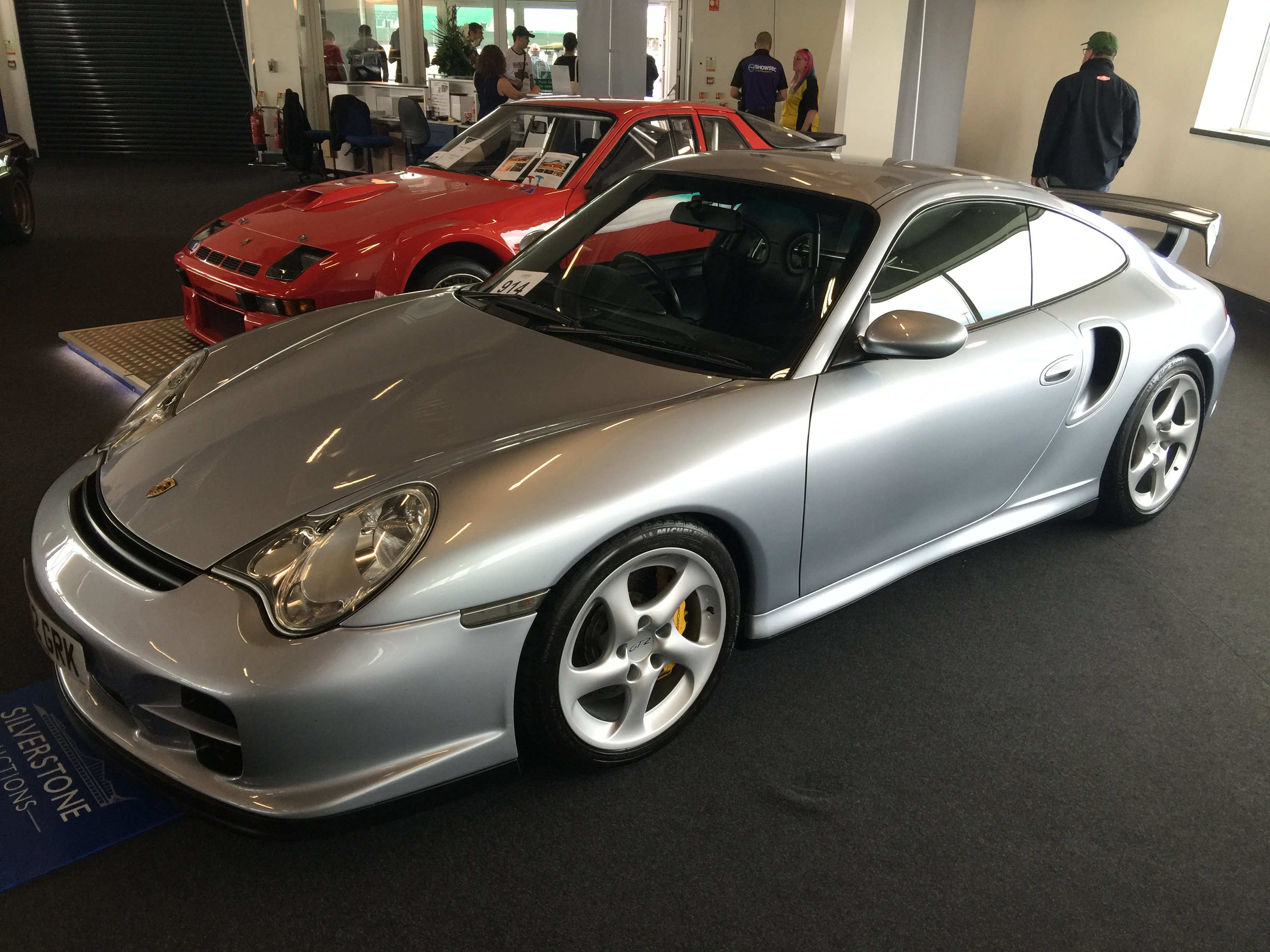 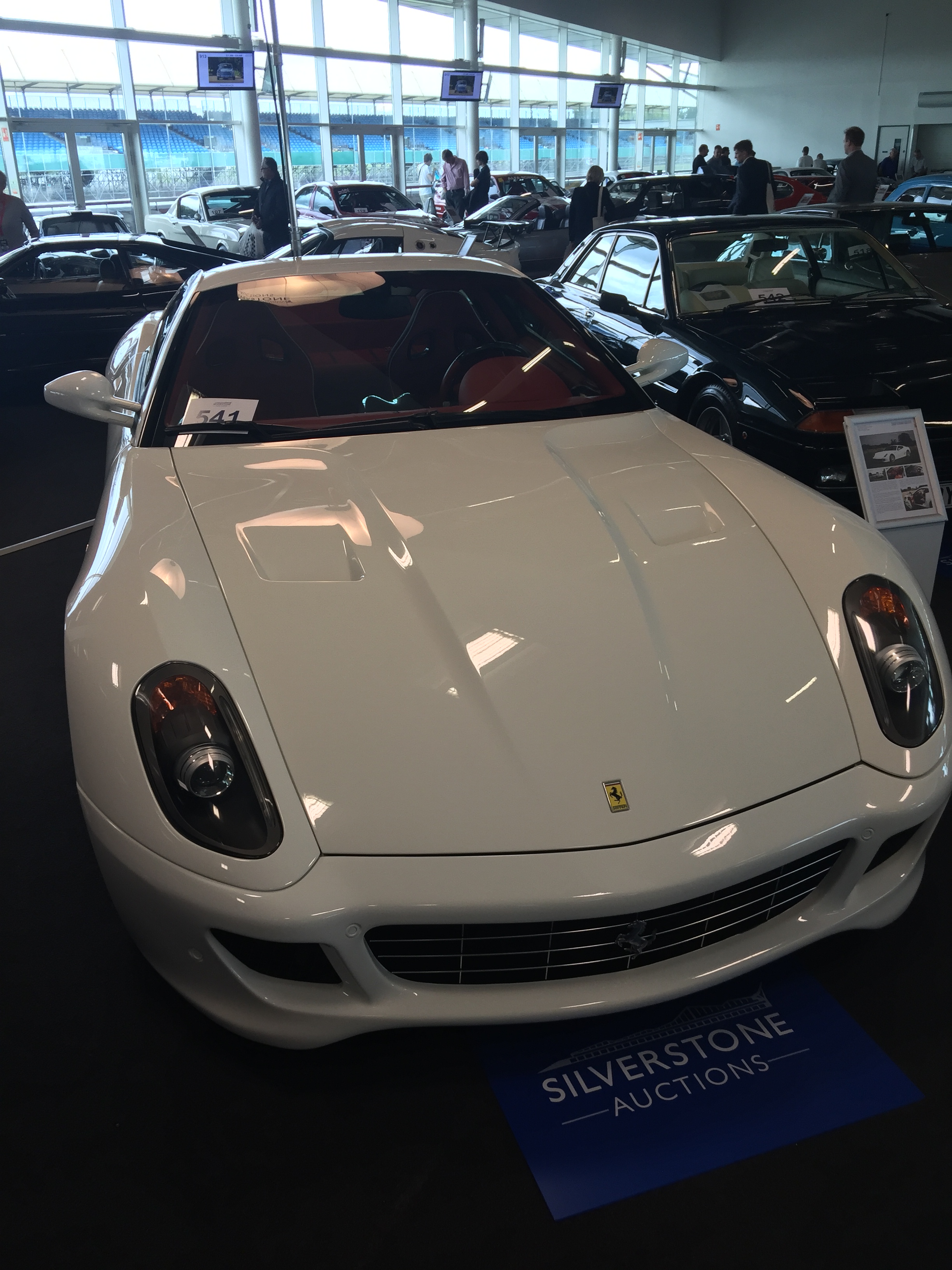 All in all a simply incredible day with some great people!

Keep an eye out for the blogs on Porsche and Maserati.

Business Letterheads – An essential part of...