Home My Life Sorry for the delay….
My LifeUncategorised

Sorry for the delay…. 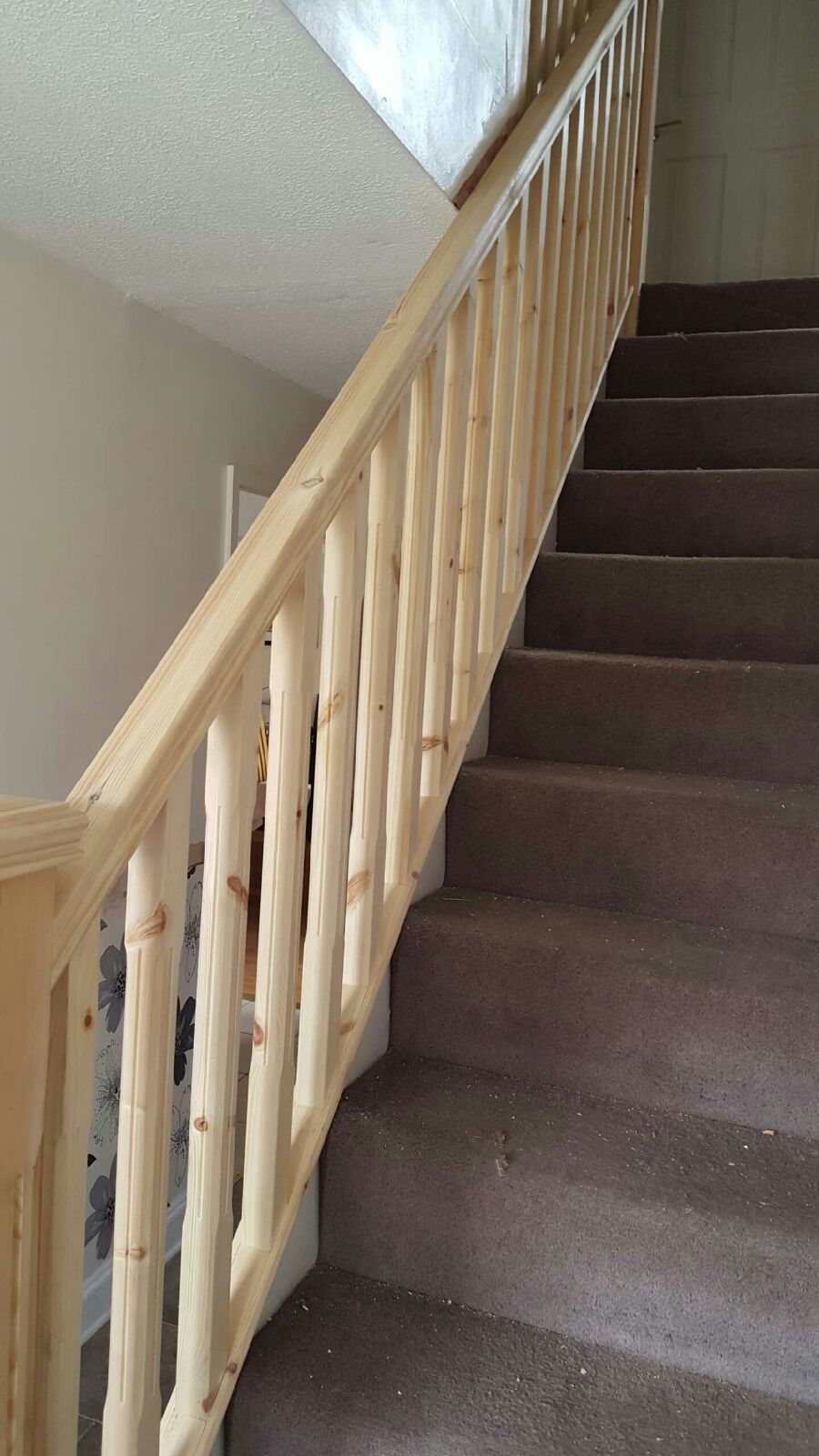 Its been a while since I last posted,  primarily down to being mega busy both at home and work.

We are now ploughing on with the home improvements and finally the bathrooms are finished!  New Bedroom ordered and should be fitted early August, then decorating and carpets then one half of the house is done.  I said it before.  Having trades people in your house (through no fault of their own) is possibly the most frustrating and annoying thing ever,  but the guys we have had have done a great job!!  The most recent addition is the new bannister!  I never really thought it would make that much difference but I think you may agree it looks amazing!!! 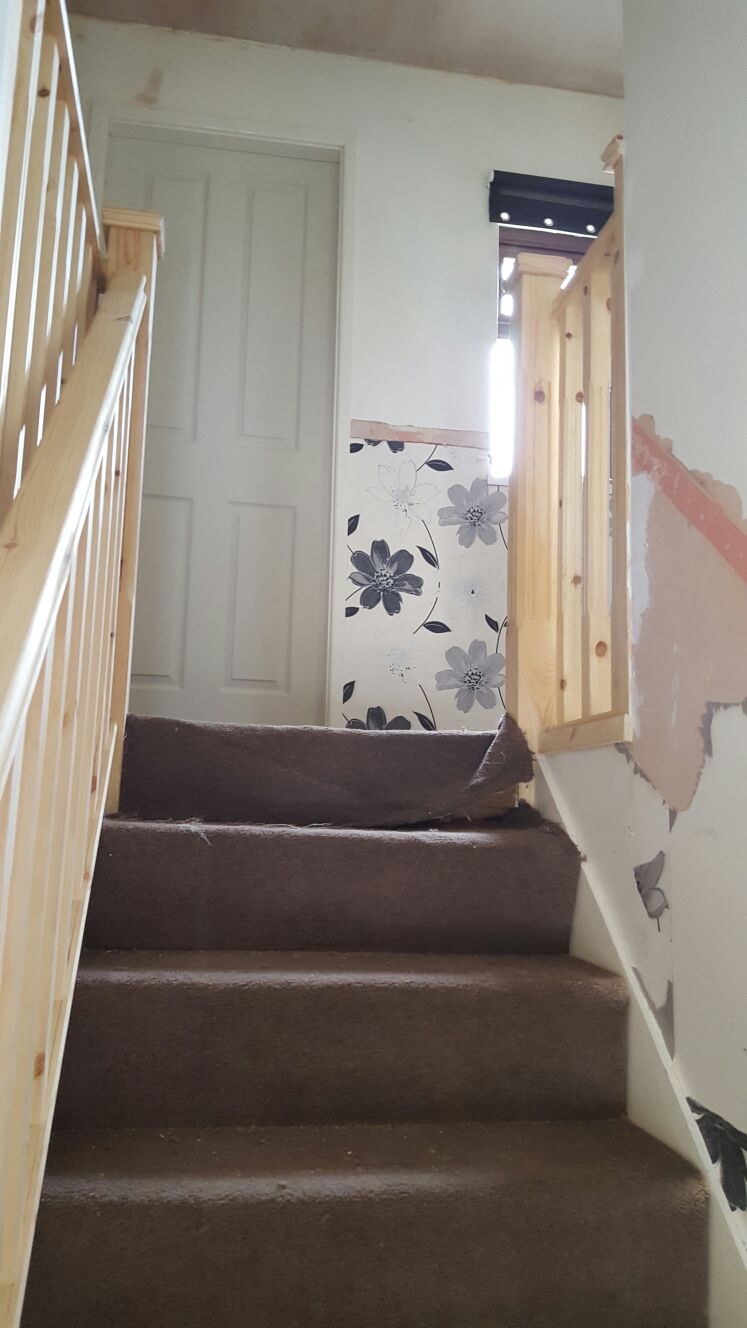 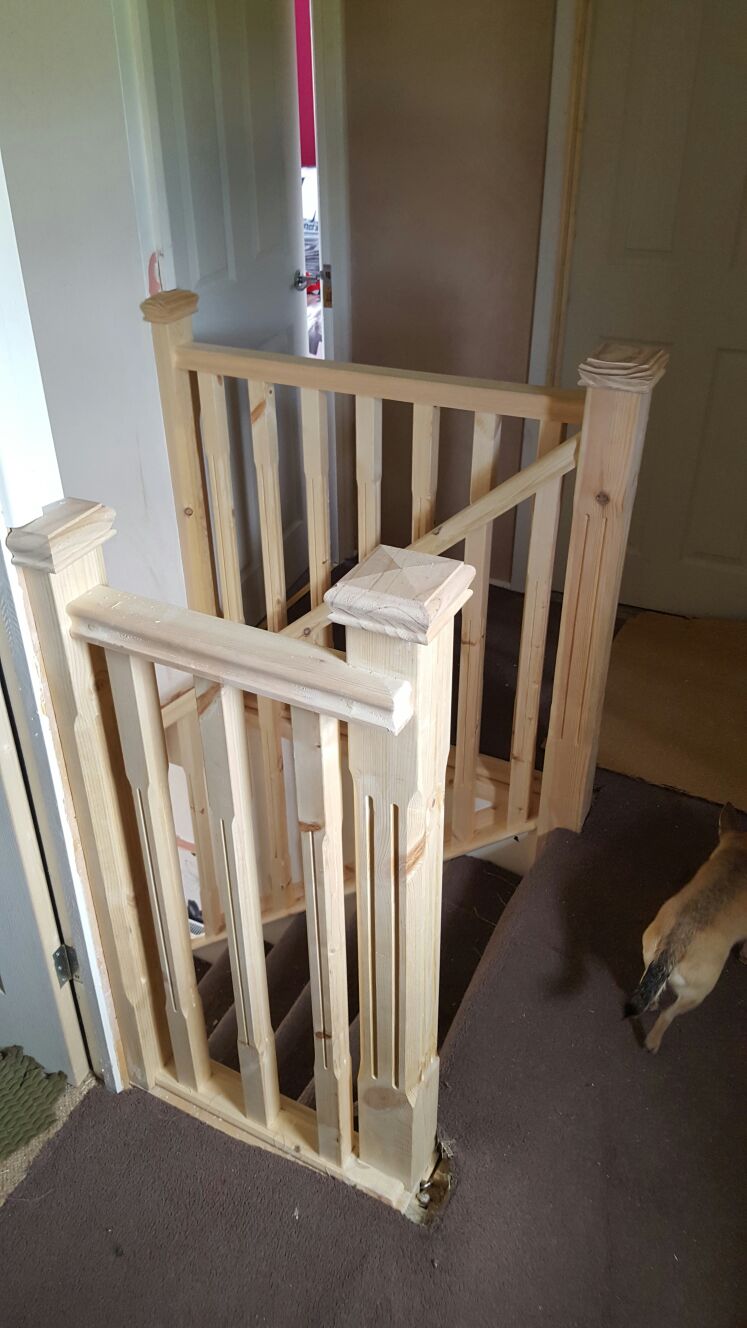 Had to give the caravan a miss last weekend purely because eth house was a dump and to come back to it Sunday Night like that would have been soul destroying.  Sorry to my mates Chris and Mick for letting you down with gold but will be there with bells on this weekend coming!!

Work continues to get busier and busier but in a positive way.  Loads of initiatives,  lots of engagement with senior people in our town.  Also had some meeting with members who are working on their own plans for the future and I am honoured some ask me for my advice on these.

As I have mentioned before, I am a bit of a car nut but some people don’t deserve cars as they simply don’t know how to drive.  For example,  below is a link to a video of my drive to work this morning.  I was sat in a queue for traffic lights at some road works (not a long queue)  and this driver though they could cut down the outside, into oncoming traffic and turn left!  They were wrong!  Could have caused a very serious accident because they were impatient!

A great weekend but another lesson learned !

What is it about me and Cars…

New Award To Crown “Best Of The...