Home My Life My Dad ….
My LifeUncategorised 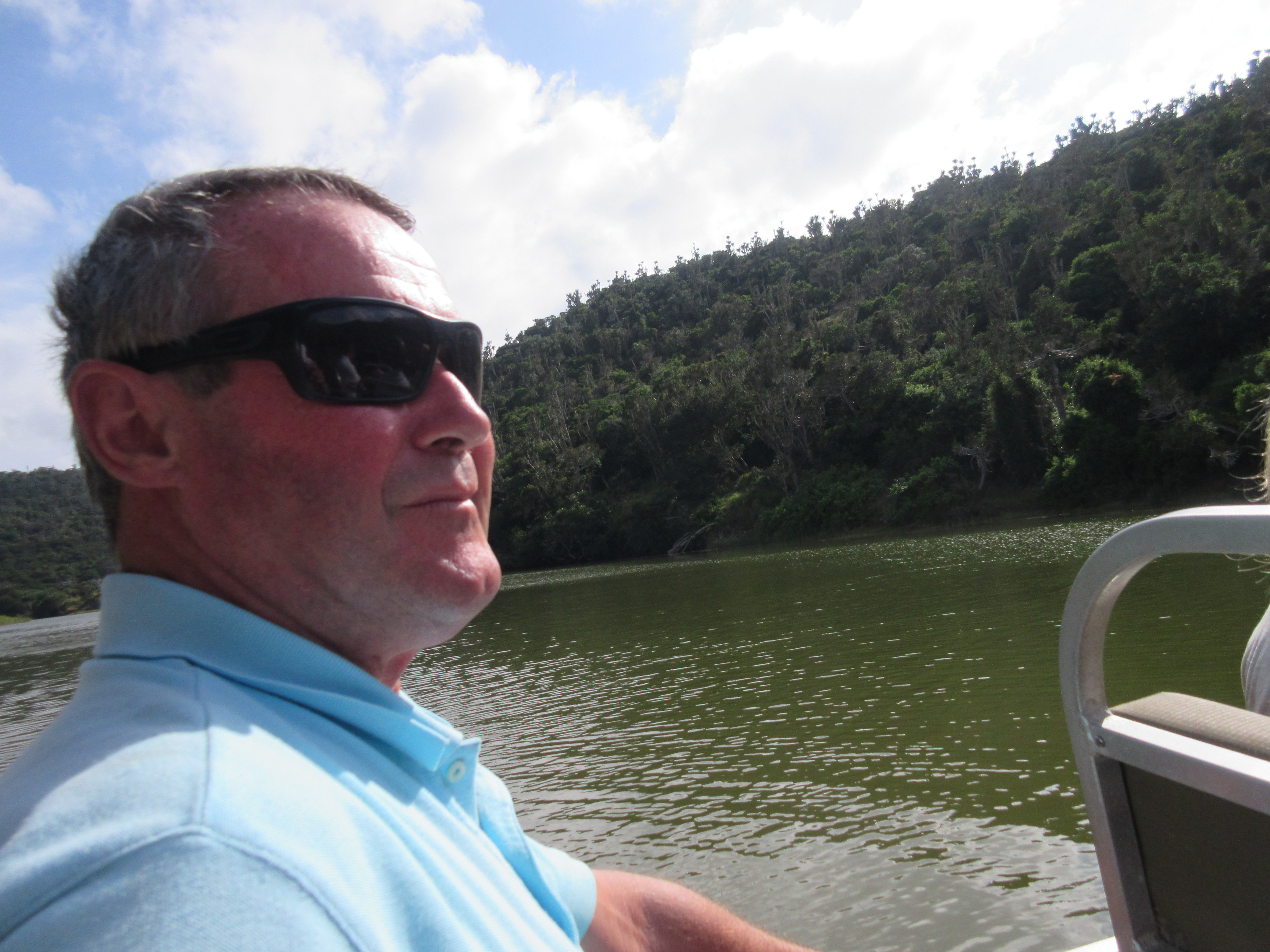 Today is Fathers day so Happy Fathers Day to all the dads in the world.

Before I start this heart felt post , I must admit that (in my younger years) I have probably not always been the ideal child, but probably better than my sister ( Joking Kate!).

Just to give you an example or 2:

There was the time at 17 years old, I smashed Dads car up.  It was an E Reg Rover 800. I still remember his face when I told him.  I remember making sure my cousin Paul came when I broke the news as I thought he wouldn’t go as mad if he was there! How wrong was I!

He was in the Hithercroft sports club at the time.  It was a Saturday evening and he was a little worse for wear so after the initial burst of swearing and calling me every name under the sun he, surprisingly, calmed down and he was a little better….. Right up until I had to drive him home in an almost undrivable car with 1 smashed headlight in the dark. Following a further mouthful of abuse (which to be fair I deserved) I tried to tell him that I was lucky to be alive as behind the 3 day old Vauxhall Astra I drove into the front of was an articulated lorry following it.  He didn’t seem to grasp my humour !  To this day I maintain the road was slippy and I couldn’t do anything about it.  I am sure Dad still believe I was driving too fast.  Ironically this happened right outside the old Williams F1 factory in Didcot.
I could go on and on about the things I did , like setting fire to the hay barns,  drink his beer, having egg fights when we were supposed to be collecting them, smashing windows with Golf balls but it’s about my Dad so maybe I should give some stories on him.  Like the time he drove a car into the side of the biggest barn on his farm or when he cheated at golf,  but maybe I won’t!

Quite simply my Dad is amazing.  He has always been there for me, never held anything against me, done his best to give me a head start in life,  never judged me whatever I did and still does give me the best advice.  I also know he would do the same for Sam at the drop of a hat.

Dad,  I may now live 150 miles away and I don’t see you as often as I would like but you are my hero and I love you.  If my kids think half of much of me as I do you I would be a happy man.

Embarrased, but I have a starting point…....